Restless Leg Syndrome is actually a serious condition for many people, and anything that can help relieve someone from its severity is great news.  New Scientist is reporting new research indicating how the odd “battle with the purple-headed yogurt slinger” could help those who suffer from RLS:

Too much of it will make you go blind – or so you might have been told. But for some, masturbation might have a real clinical benefit: it can ease restless leg syndrome (RLS). The insight could provide sweet relief for the 7 to 10 per cent of people in the US and Europe who suffer from the condition. RLS is a distressing neurologic disorder characterised by an urge to move the legs. It is usually associated with unpleasant sensations in the lower limbs such as tingling, aching and itching.The exact causes of RSL have yet to be pinpointed, but brain autopsies and imaging studies suggest one contributing factor is an imbalance of dopamine – a hormonal messenger that, among other things, activates the areas of the brain responsible for pleasure. It is suspected that dopamine imbalance is responsible for some of the symptoms of Parkinson’s disease.

To read the full article be sure to visit New Scientist. 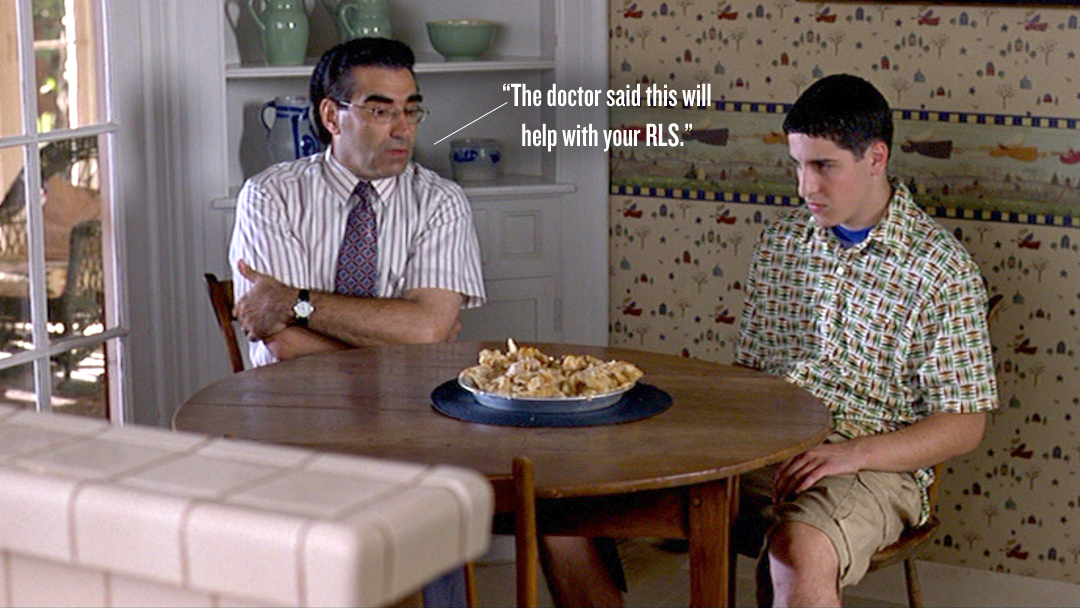 Previous post:
New World Wildlife Foundation Campaign By Ogilvy Paris Sheds Light On Why You Can Never Eat Tuna Again Next Post:
BBC Gets The First Look Inside The Virgin Galactic Spaceship