Fast Company Lists 6 Ways To Avoid BPA, One Of The Most Dangerous Toxins In Our Daily Lives

I sort of look at BPA in the same way I look at the Taliban: something that we originally thought we could trust that turned around to bite us in the ass. Through the years BPA has been allowed to seep its way into everything from our babies’ plastic bottles to the receipts we are given from cash registers.  Now that we know just how dangerous this chemical is we’re also learning how to eliminate it from our lives — which is not always easy.  Here’s a couple ways that Fast Company suggests to avoid BPA:

1) To be safe, avoid all canned foods and replace with non-canned variations (replace canned soup with soup in a carton, for example) unless cans denote that they have a BPA-free lining. If that’s not possible, avoid these specific canned foods, which are known to be high in BPA: coconut milk, soup, meat, vegetables, meals, juice, fish, beans, meal-replacement drinks, and fruit (yes, we realize that encompasses most canned foods). Take special care to avoid foods that are acidic, salty, or fatty. Difficulty Rating: Hard

2) Instead of using a plastic coffee-maker or going out for coffee, use a French press or ceramic drip. Difficulty Rating: Moderate (if you like to drink your coffee during the workday) 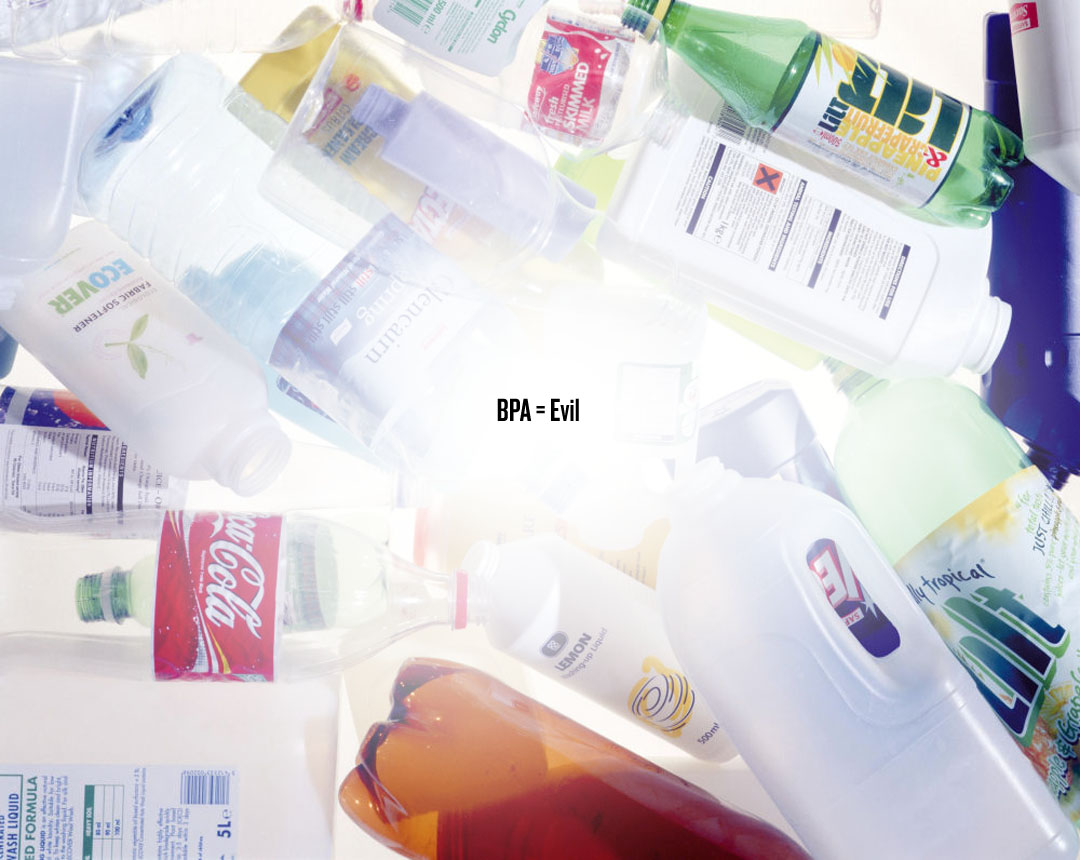