I’ve been noticing a lot of public discourse lately about the new dynamics being men and women in the workforce. Earlier this month I posted a profile of Kay Hymowitz’s new book Manning Up: How the Rise of Women Has Turned Men into Boys. “Where have all the good men gone?” asks the author and Manhattan Institute fellow.  Her book offers a new perspective on today’s college-educated young adult. She believes the delay in marriage age and advancement in women’s education and career achievements has turned men in their 20s and early 30s into boys. Then, as I was going through The Daily Beast this morning I stumbled upon an article entitled “The Looming Male Backlash” which elaborates on a recent study revealing that simply reading about women’s success makes young men nervous. The finding is just the latest proof that women still face serious obstacles on the road to equality. Here’s an excerpt from TDB:

☛  The research, published in the journal Basic and Applied Social Psychology, reveals a major gap in how men and women view female success. In a survey given to American college students, young men reported high levels of anxiety after reading census data that showcased the gains women have made over the past 40 to 50 years, like graduating from college at higher rates than men and excelling in historically male professions. Seemingly threatened by this progress, the male survey-takers also reported feeling a strong sense of solidarity with their own gender—protective of it, even. And they tended to exaggerate how far women have come and how far behind men have fallen.

☛  The findings are ominous: Despite recent headlines cautioning “the end of men,” women still have miles to go to achieve gender equality—and men’s uneasy response to female success hints at real-world challenges ahead. We know from prior research that when men feel threatened, they tend to energetically protect their status. No study can claim to predict the future—but having spent decades researching gender relations, to us, this new report suggests that men might be less likely to hire women, mentor them, or value them as colleagues.

☛  Equally troubling: The study also found that many young women aren’t concerned about gender-based career obstacles. When female survey-takers read about current opportunities to enter previously male-dominated occupations, they reported low levels of threat as well as a diminished need to bond with their own sex. From our research, too many young women think all the battles for gender equality have been fought and the future will just bring more progress. (This perception likely explains current low levels of feminist activism; as historian Barbara Epstein of UC Santa Cruz stated flatly back in 2002, “There is no longer an organized feminist movement in the United States.”)

☛  And the gender pay gap is far from closed. A 2007 report for the Sloan Foundation found that women’s earnings have not kept up with their gains in educational attainment. Women have enjoyed near parity with men in college classrooms for years, but the wage gap has hardly budged. This month’s report from the White House on the status of women showed that, at all levels of education, women earned about 75 percent of what their male counterparts earned in 2009.

☛  Plus, we now have entirely new battles to fight: take “The Glass Cliff” phenomenon, in which female business leaders are more likely to be appointed to powerful leadership positions when an organization is in crisis or high-risk circumstances. These women are set up for failure — blamed for negative outcomes that were set in motion well before they assumed their new roles. To give a few examples, Carly Fiorina (Hewlett Packard), Kate Swan (W. H. Smith) and Patricia Russo (Alcatel-Lucent) were appointed to top positions at a time of tumbling share prices. All were fired or pushed out of their jobs.

You can read the full story at The Daily Beast, and be sure to check out my previous post: How The Rise Of Women Has Turned Men Into Boys. 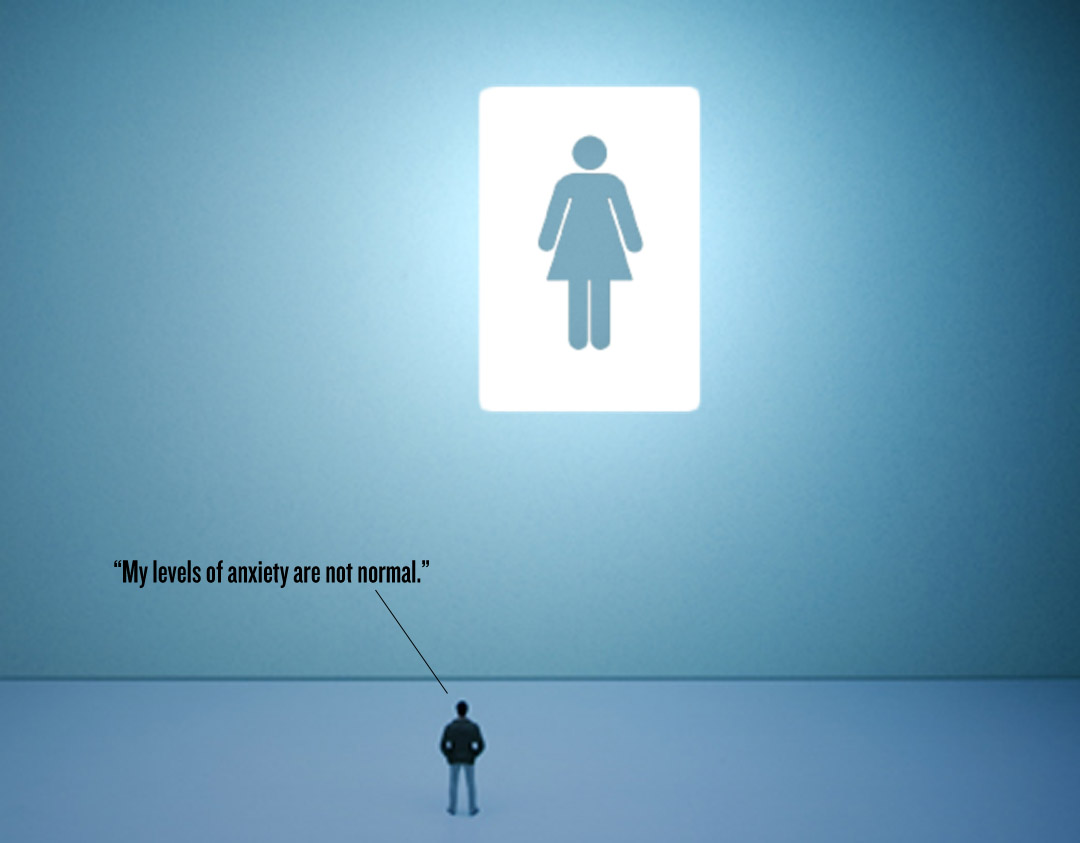