I can remember the early morning last week when I awoke to the news that Elizabeth Taylor had died.  My initial reaction was of light-to-moderate sadness because I knew she was in such poor health.  Since that morning, however, I’m somewhat taken aback by how emotional I’ve been getting about the whole thing with each passing day.  I had put together a tribute post a few days ago where I assembled 3 things: a New York Post article which broke down her estate (I was blown away by the fact that its estimated to be worth more than a billion dollars: WTF?!), a video excerpt from a PBS FRONTLINE documentary chronicling her pioneering work in AIDS research including her showdown with President Ronald Reagan, and a Paul Newman tribute to Elizabeth, his costar in Cat On A Hot Tin Roof. I also posted a link to a Slate tribute focusing on the bodacious, fowl-mouthed, and deliciously vulgar side she was so famous for as well (Barbara Walters recently told Good Morning America: “You wouldn’t believe the things that would come out of her mouth!”).

With these and other tributes that have been pouring in, I’ve been patching together not just my idea of what a phenomenal (and roller coaster) life she must have had, but also of what her death represents: the end of truly classic glamor.  It’s very safe to say that the Golden Age of Hollywood has officially passed on with Ms. Taylor into the sweet hereafter.  She was the final and ultimate embodiment of it, which now resembles nothing more than a dark, empty void of vacuous Hollywood narcissistic teenage clones.  I am a firm believer in the powerful effect that glamor can have on our world — I believe at its core there is something fundamentally inspirational and virtuous about it, especially when it’s carried by someone with the gravity of Liz.

There was simply no one quite as evocative, rebellious, bawdy, beautiful, and electrifying as Elizbeth Taylor.  And sadly, there almost certainly never will be again. 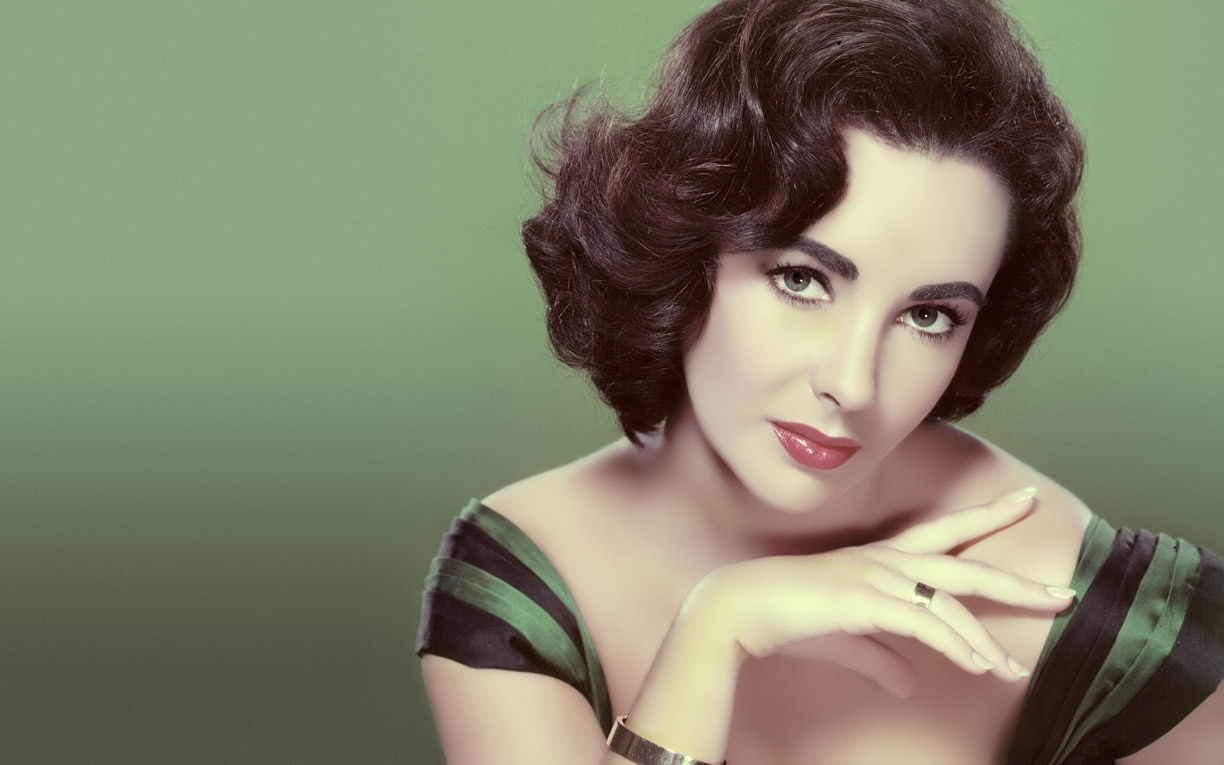 Previous post:
Teebs And His Beat-Drenched Sounds Of Los Angeles Next Post:
The 13 Things The Average American Regrets The Most In Their Life