Is Groupon’s Andrew Mason The Next Mark Zuckerberg?

We’ve all heard of Groupon, but do you know its founder?  His name is Andrew Mason and he runs Groupon out of Chicago.  From the photo in the Fast Company article I stumbled upon he looks all of 25 (is that peach fuzz on your face Andrew?)  Groupon’s website offers users deep discounts on local businesses, and Groupon gets 50% of every successful deal.  Since it began in November 2008 it’s sold over 6,000,000 deals, and on top of the 50% commission, Groupon also gets a little credit card fee as a cherry on top.  Their revenue in 2010 was estimated to be around $800 million, so it’s a no-brainer that Google would offer $6 billion to take over the company.  Andrew refused the offer.  People are still scratching their heads to decide if he made a mistake, but one thing’s for sure: Andrew’s got a massive future in store for himself, and many believe he’s the next Mark Zuckerberg.  Here’s an excerpt from the Fast Company profile:

As the undisputed leader in a market projected to grow exponentially over the next few years, Groupon is poised to be the next big thing, but it must be nimble and recognize the market needs that these other competitors are trying to fill and decide whether the company can evolve to them. Many emerging competitors are trying to focus on market sub-segments. Just as Groupon outmaneuvered Woot, an Amazon-owned group purchasing site that has been around since 2004, by targeting their offers by city, (in Groupon’s case most deals are from local merchants, while Woot offers national deals) many of the emerging competitors are trying to focus on even more specific niches. For example, GiltCity focuses on offering high-end items and the New York Times has entered the fray with a similar high-end focused site called TimesLimited. Taking the hyper-targeting concept even further, sites like Juice in the City and Denver Deals for Moms offer group-coupons targeted to specifically to moms in the local area (In New York and Denver respectively).

To read the full story visit Fast Company. And for all your dream deals visit Groupon. 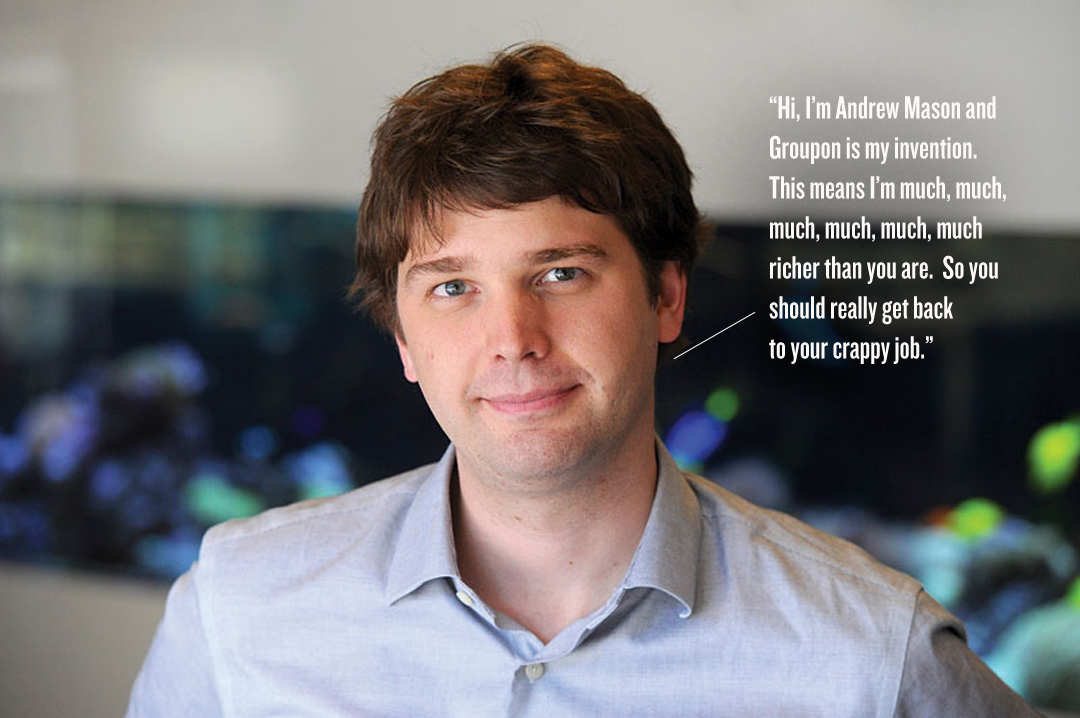 Previous post:
“Another Year” Left Me Trembling (Twice): A Cinematic Masterpiece About The Path To Happiness Next Post:
World Map Reveals Average Penis Size Of Every Major Country On Earth