FORBES Ranks The Most Profitable Shows On Television

First publised in FORBES (March 16, 2011) by Dorothy Pomerantz..☛..When it comes to selling ads, it’s pretty hard to beat American Idol. Every year, three times per week, the show attracts millions of fans who sit glued to their televisions, watching and judging in real time. This isn’t the kind of show you can watch two days later. And that’s why it earns the big bucks. In 2010, American Idol brought in $7.11 million for News Corp.’s Fox network every half hour. That was actually down 12% from 2009, but it was enough to land the show at the top of our annual list of TV’s Biggest Moneymakers, way ahead of the closest competition; however, last year was a rough one for the show. New judge Ellen DeGeneres didn’t do much to stem criticism that the show was going downhill. Simon Cowell seemed positively giddy to take off. Impressively, American Idol didn’t completely fall apart when Cowell left. New judges Steven Tyler and Jennifer Lopez are holding their own. The show can still attract 24 million viewers, according to The Nielsen Company.

To determine which series generated the most advertising revenue in 2010, we turned to the data crunchers at Kantar Media who track ad spending among other metrics. The firm surveyed all regularly scheduled prime-time shows, excluding sports events, for our fourth annual version of the list. For an apples-to-apples comparison of network programs of differing lengths, the series are ranked based on ad revenue per average 30 minutes. To be sure, the revenue figures provided are estimates. The amount individual buyers actually forked over for their collection of 30-second spots varies, depending on advertisers’ perceptions about a show’s value to their clout with the respective network. What’s more, this list doesn’t factor in the millions spent to produce and license these shows. Ranking second, far behind American Idol, is Two and a Half Men, which brought in $2.89 million per half hour show. Considering star Charlie Sheen’s recent meltdown and subsequent firing from the show, it’s going to be hard for Two and a Half Men to continue at that rate.

“The show is built around the interplay between two contrasting characters,” says Jon Swallen, senior vice president of research at Kantar. “If you remove one, it fundamentally makes it a different show. If it comes back on the air there will be a curiosity factor but after a few episodes it will have to rise or fall on its own merit.”

There are rumors that CBS and Warner Bros. might be looking to replace Sheen but nothing has been formalized yet. Desperate Housewives ranks third with $2.74 million in earnings per half hour. After seven seasons, the show continues to earn strong ratings, attracting 5 million viewers per show, according to TV By The Numbers. It debuted in 2004 on ABC around the same time that Lost hit the airwaves. That show ended last year earning less than money than Desperate Housewives per half hour. It ranks sixth on our list with $2.6 million. Noticeably missing from the list are hot newer shows like Glee andModern Family. Both almost made the list: Glee brings in $2 million per half hour, which would rank it 11th, and Modern Family earns $1.6 million, which would rank it 16th. Mike & Molly is the only new show which makes the top 10. Ranking 10th, the show from Two and a Half Men creator Chuck Lorre earns $2.11 million per half hour. 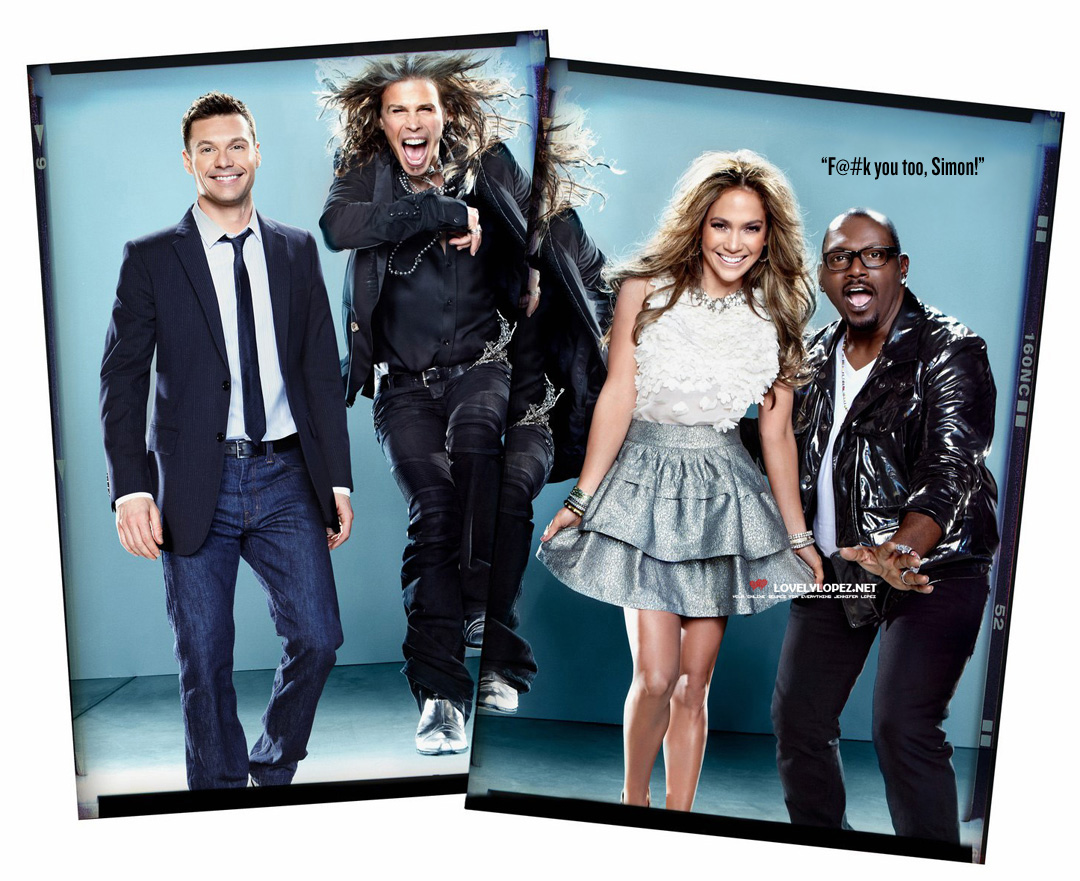