Our First Public Parks: The Forgotten History of Cemeteries

First publised in The Atlantic (March 16, 2011) by Rebecca Greenfield..☛..Before 1831, America had no cemeteries. It’s not that Americans didn’t bury their dead—just that large, modern graveyards did not exist. But with the construction of Mount Auburn Cemetery, a large burial ground in Cambridge, Massachusetts, the movement to build cemeteries in America began. In his recently released Cemeteries, Keith Eggener, an associate professor of American art and architecture at the University of Missouri, uses more than 600 archival photos to depict the evolution of American cemeteries from small family plots into these very first “rural cemeteries” and, later, the less scenic 20th-century “memorial parks.” Alongside this visual tour, Eggener offers historical context, explaining how the living have interacted with these resting places for the dead. Eggener spoke with The Atlantic about what drew him to these morbid locales, and how the design of cemeteries has reflected America’s feelings about death.

I always liked them as a kid. They’re kind of like parks without the crowd—they’re attractive places to walk around. In terms of how I became interested in them as a scholar, I found that a lot of the writing I’ve done has been on design landscapes that evoke or raise issues of memory, of loss, of decay. It’s an interest I’ve had for a long time and one I’ve continued to feed—I always go to cemeteries when I travel. What really fascinates me is the idea of liminality: the joining together of two very different states. You have a kind of intensification of knowledge and emotion. The Transcendentalists were fascinated by cemeteries, and I’m fascinated by the same things: the coming together of these disparate states of life and death, nature and culture. Cemeteries are the places that those kinds of meetings of the past and the future come to the fore.

How are these tensions reflected in the design of cemeteries?

Burial isn’t just about celebrating the dead. It’s about containing the dead—keeping them out of the realm of the living, which is why cemeteries were removed from cities. We would like to go into their world when it’s convenient for us. Look at themes in popular culture, at how often the worlds of the living and dead intersect and how disastrous that often is. Think of zombie movies—havoc usually ensues. Particularly in the great 19th-century cemeteries and as well in the 20th-century cemeteries, one of the great features is the entrance gate. Very elaborately fashioned, it marks the fact that you’re leaving the mundane world behind. Another way it has played out is that American cities are gridded cities. Cemeteries operate as alternate cities—cities of the dead. They are often very complex. Cemeteries we built for ourselves, increasingly after 1830, were places with winding roads and picturesque vistas. The idea being that you leave behind the mercantile world outside the gates and enter into the space where you can meditate, where you can come into contact with spirituality and concentrate. They were quite important spaces for recreation as well. Keep in mind, the great rural cemeteries were built at a time when there weren’t public parks, or art museums, or botanical gardens in American cities. You suddenly had large pieces of ground, filled with beautiful sculptures and horticultural art. People flocked to cemeteries for picnics, for hunting and shooting and carriage racing. These places became so popular that not only were guidebooks issued to guide visitors, but also all kinds of rules were posted.

Eggener goes on to describe his feelings about death, the newest burial trends in America, and what he plans to do with his body when he finally trips the heavenly light fantastic.  You can read the complete article in The Atlantic. To buy your own copy of Cemeteries by Keith Eggener visit Amazon. 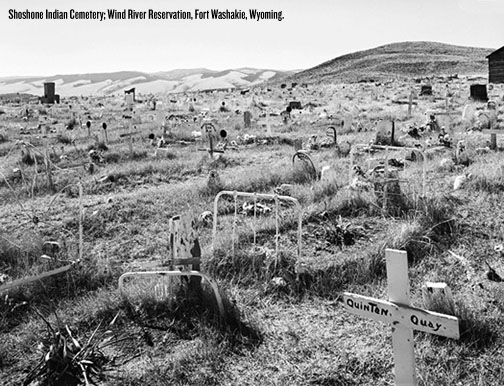 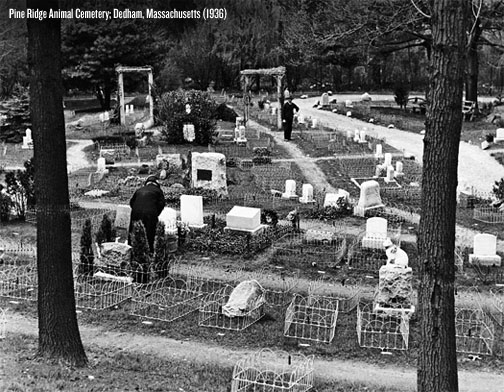 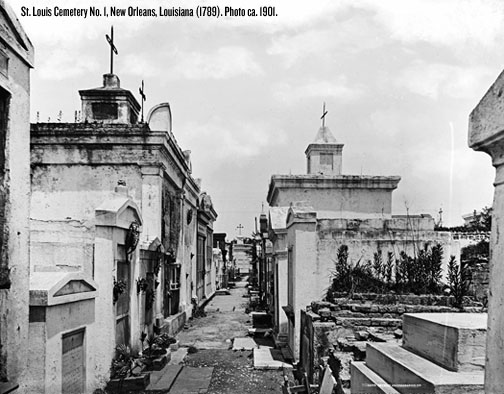