The Rockies are a geological mystery, a massive mountain range located far away from the nearest continental plate boundary. So without crashing plates to push the Rockies out of the ground, how did they form? The answer might be suction. Mountains (particularly huge mountain ranges) generally form at the boundaries of continental plates, where the smashing together of two huge landmasses forces up the raw materials that ultimately form into mountains. The Himalayas, the tallest mountain range on the planet, was formed from the collision of the India and Asia plates, for instance. But as the University of Wisconsin’s Basil Tikoff explains, there’s no equivalent for that with the Rockies:

“The Rocky Mountains have always been a problem because they look like a collisional mountain range. They look like the Himalayas but we can’t find the India. It’s just a weird situation in the Rocky Mountains that despite the fact that they have extraordinarily good geology and geophysics that we don’t get the basic geology of how they formed.”

In the last few decades, geologists have advanced the following explanation. The Farrallon plate scraped underneath the North American plate, hitting from the west at a shallow angle. This created ripples far out in front of the Farrallon plate, which manifested themselves as the Rockies. But that doesn’t appear to fit the rock evidence in California, as such shallow scraping should have disturbed or destroyed rocks that are still very much there. That seems to eliminate the scraping theory. Now geologists have a new idea that seems to fit the available facts much better. This theory holds that the North American plate is unusually thick in the area underneath Wyoming, and this bulgy area dips into the molten upper mantle below the crust. When the Farrallon plate hit, it actually slid partially into the upper mantle, causing the hot fluids to slosh into the gap between the two plates. As the molten material then flowed back out again, it created a downward suction force.

As strange as it might sound, this downward force coupled with the Farrallon plate’s encroachment from the side create the forces responsible for the formation of the Rockies. This fits well with the discovery of a two-mile thick layer of marine shale in Wyoming, an artifact of an undersea basin that this downward suction would have created about 75 million years ago. Best of all, this new theory could explain the presence of gold, silver, and other precious materials in the Rockies. These unusual deposits would be the result of the Farrallon plate sliding beneath Wyoming, as the magma would have carried these metal deposits to their present location. None of this is confirmed yet, but it’s all testable. That, says Tikoff, is the crucial next step: 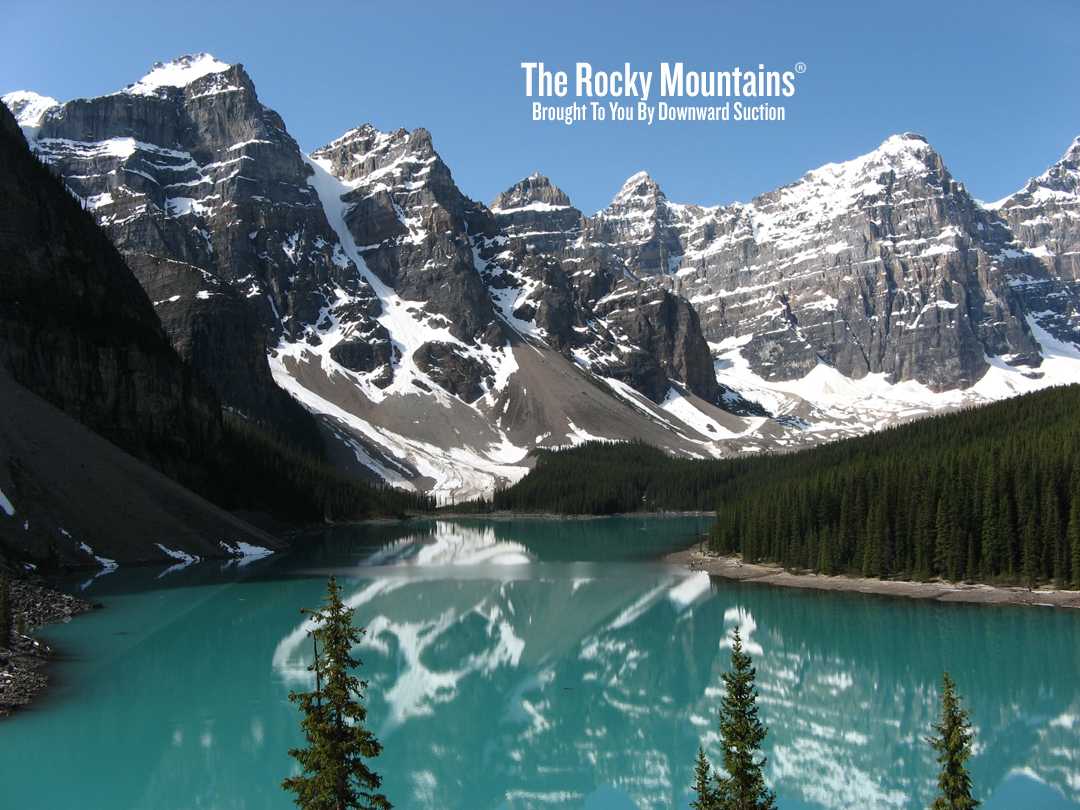 Previous post:
An Elegant Extension Of A Single Family Home In Germany By Osterwold & Schmidt Architects Next Post:
The Mind-Expanding Portfolio Of Andy Gilmore