The Nightmarish Baroque Paintings And Anti-Portraits Of Nicola Samori

Think Outside The Box just profiled the incredible paintings of artist Nicola Samori. Here’s a little background for him and his work:

Nicola Samorì was born in Forlì on 13th May 1977. After graduating from the Academy of Fine Arts in Bologna, the artist has exhibited since 1998 both in Italy and abroad. His early solo shows of note include that held at Santa Maria delle Croci (Ravenna) and at the Tafe Gallery in Perth (Australia). In 2002 he stripped his work of all its narrative markers to give way to the first great torn posters, printed with monotype on canvas, along with his works on metal, oriented from the start towards a reappraisal of 17th-century Dutch and Bolognese painting. The subjects are remote inventions that refer to nothing other than themselves: copperplate nightmares zooming in on the body. A new turning point was offered by his dialogue with sculpture, in which he favoured the practice of moulage, adopted as a medium through which to sound out the border between the living and the dead, between the moving and the inert. This was the beginning of his first molossus heads, dating back to 2004, followed by a long series of anti-portraits that turn the gaze inwards, leaving the vast stretches of skin to face the clash between the teachings of non-representational and its antithesis: a form of painting analytical to the point of paroxysm. Nicola Samorì lives and works in Bagnacavallo in the province of Ravenna (via Art Lab).

You can learn more about Nicola by visiting his site at www.nicolasamori.com. 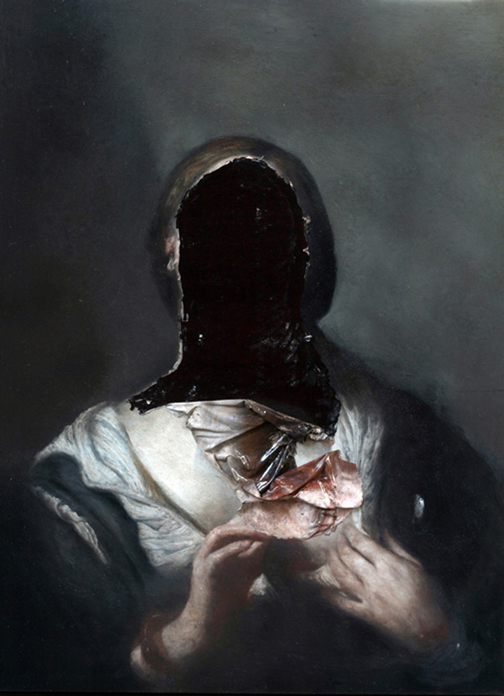 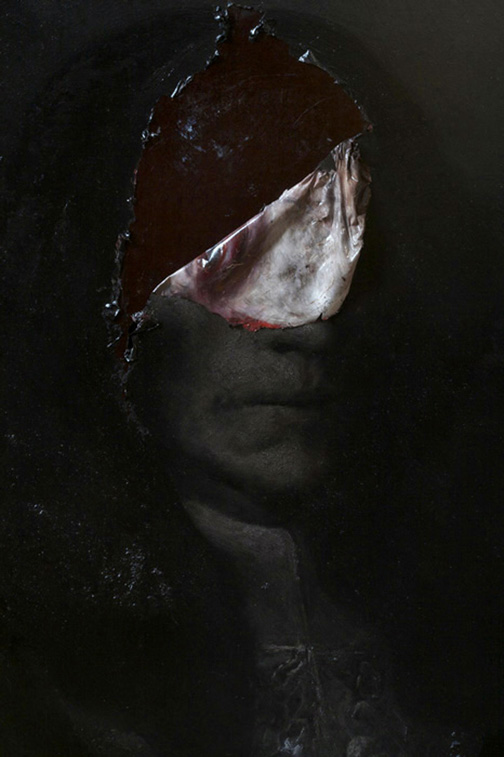 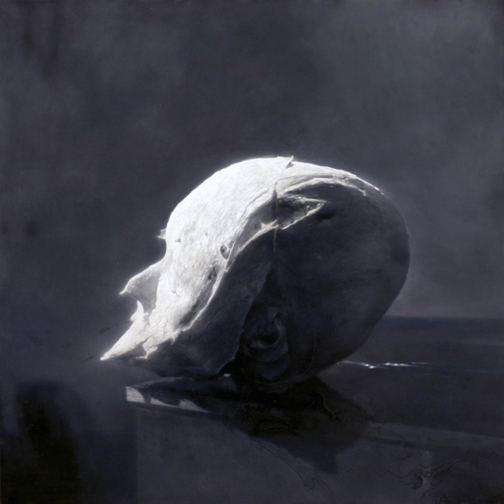 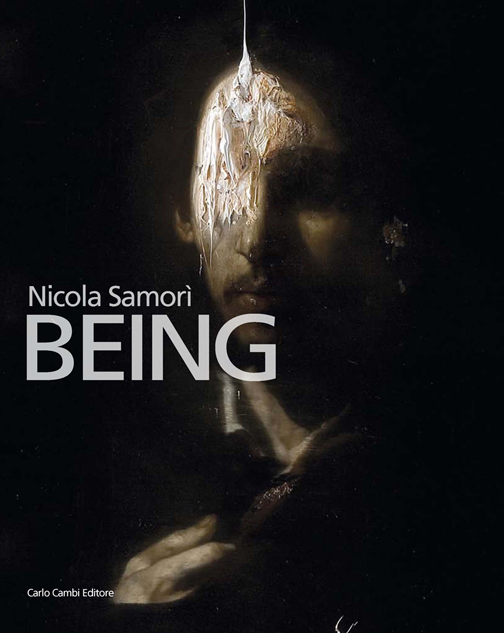 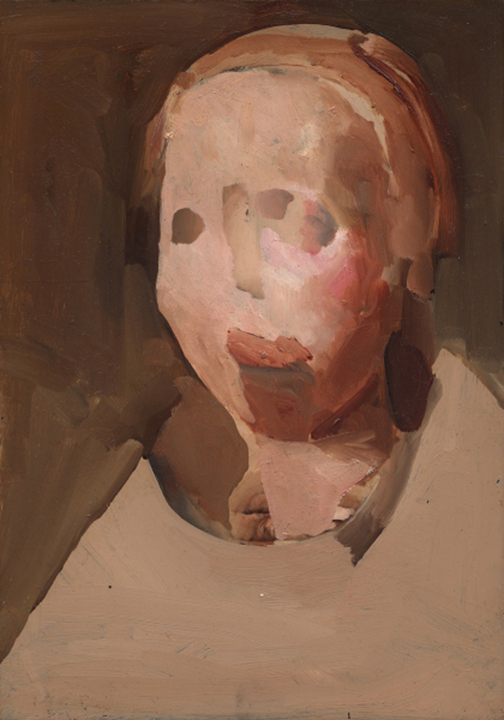 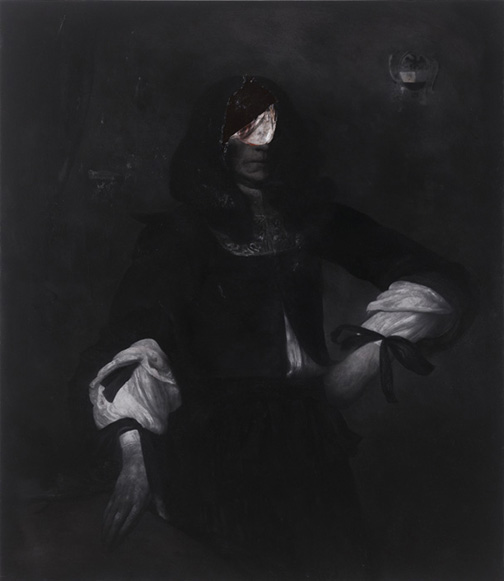 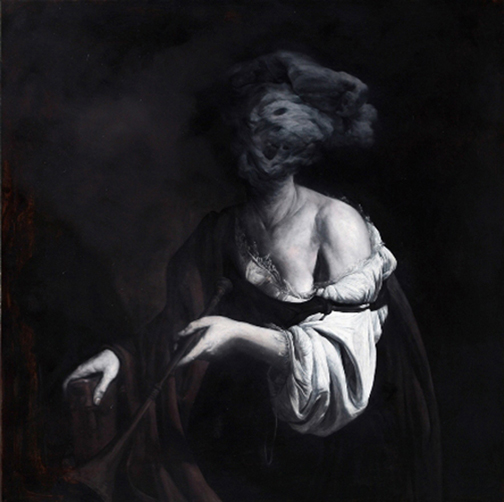