When I first heard this I thought to myself, “Of course!  I didn’t even think about that.” A scientific research team recently conducted a massive study of several grocery stores across four states and found some disturbing results:

Bring your hand sanitizer and disinfectant wipes the next time you go to the grocery store. Grocery cart handles are dirtier than toilets, according to a study from the University of Arizona. Researchers say they actually found more fecal bacteria on grocery cart handles than you would typically find in a bathroom. They swabbed cart handles in 4 states and found 72 percent of them contained fecal matter and half of them contained e-coli bacteria. (ABC News)

On the flip side, it’s obvious that we’ve become a world terrified of germs.  In a recent Wall Street Journal article, Elaine Larson at Columbia University’s School of Nursing expressed her lack of concern about the whole thing, “There are so many other exposures that are probably more dangerous, like simply shaking hands. Now, we’re not going to stop shaking hands, are we?” Larson believes the grocery cart issue is mostly a concern for parents with newborns.  But still, there’s no equivalent for something like a grocery cart in the natural world.  Nature has a way of never creating situations/materials/scenarios like this to begin with, so I’m torn between both sides.  You be the judge. 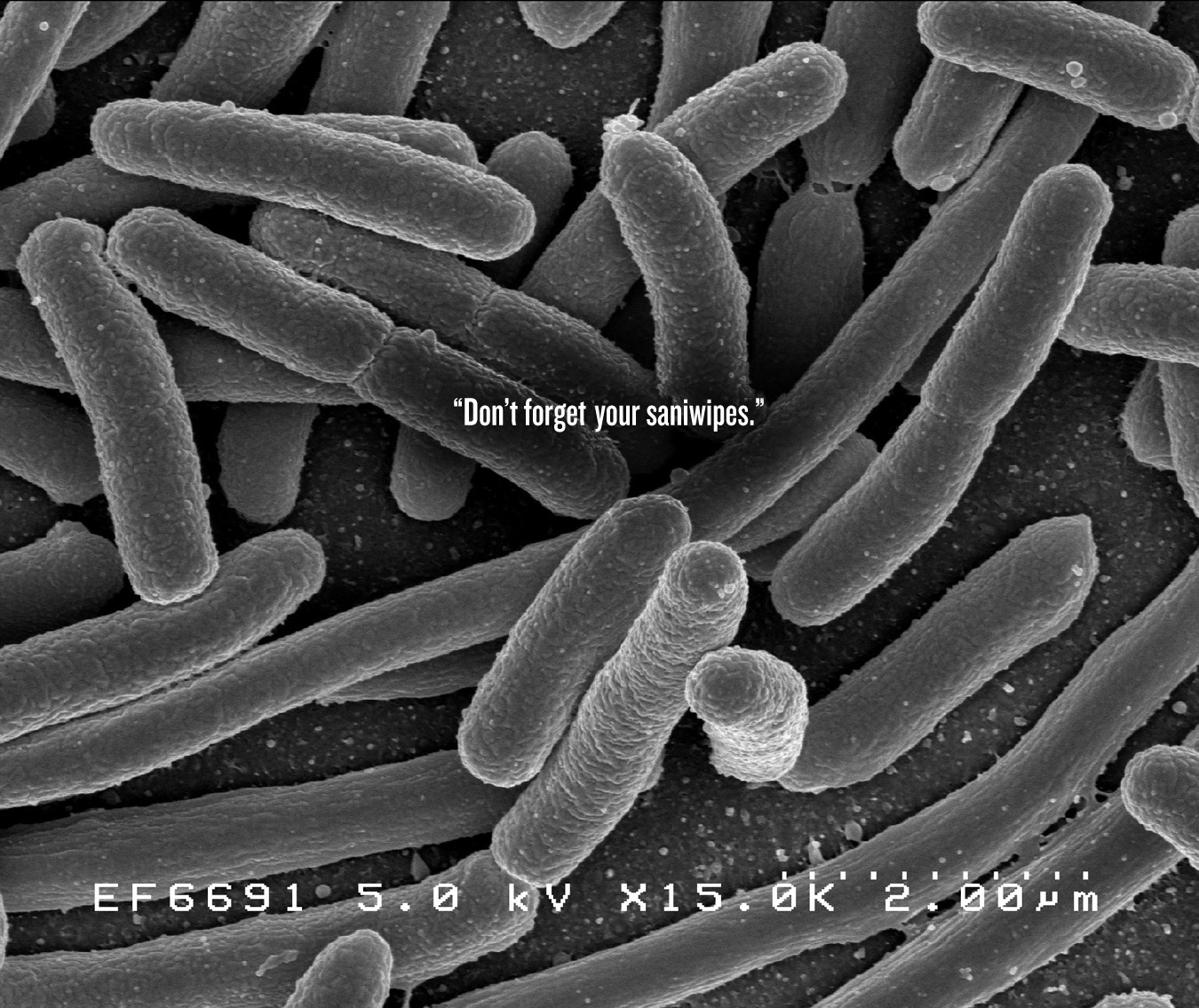