Jennifer Aniston’s House Can Be Yours For $42 Million

Jennifer Aniston is ready to “simplify” her life – and is getting started by quietly putting her Beverly Hills home on sale to the tune of $42 million.  The actress, who just celebrated her 42nd birthday, told PEOPLE recently that despite dedicating more than two years of her life to renovating the Zen-influenced retreat, she feels the need to let go of it.  But window shoppers beware:

The home will not be listed officially and only an “elite group” of realtors will have access to the property, real estate sources tell PEOPLE. The sources confirmed the selling price.

The Just Go with It star bought the home she calls “Ohana” (a reference to the Hawaiian idea of extended family) for $13.5 million in 2006. She and her team tore it apart and spent more than two years renovating it, and she moved in just before her 40th birthday in 2009.  Built on a hillside in 1970 with sweeping views of Los Angeles, Aniston told Architectural Digest (HERE) the single-level home feels “like a hug” and “vibrates with the love that created it.”

So why does she want to move? Her epiphany came, she says, in a moment where she woke up in London and thought, “my life felt really cluttered. I couldn’t sleep and I sort of had one of those moments where I went, I really need to simplify. My life needs to be simplified and clear out the clutter. And along with that thought came, ‘I should sell my house.’ … I had the realization that this is just too much for me. I’m not this person.” Though Aniston has another smaller home in L.A., she may end up living far, far away from Beverly Hills. “I don’t know, I’m looking for little spots in New York City to go back home,” she said. “There are all sorts of things that are going to be happening in the near future so I’m excited. I don’t know what they are, but that’s the fun part.” 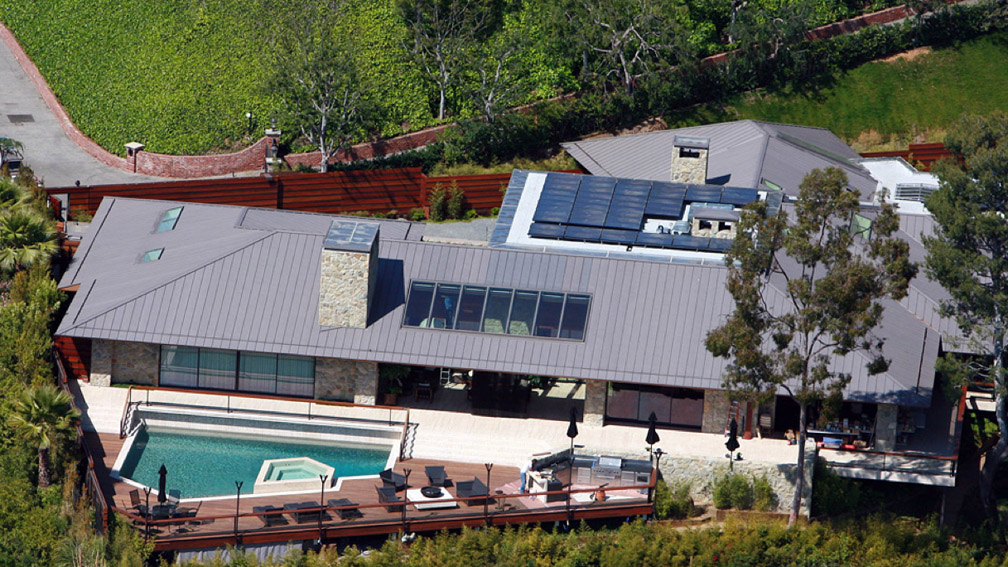 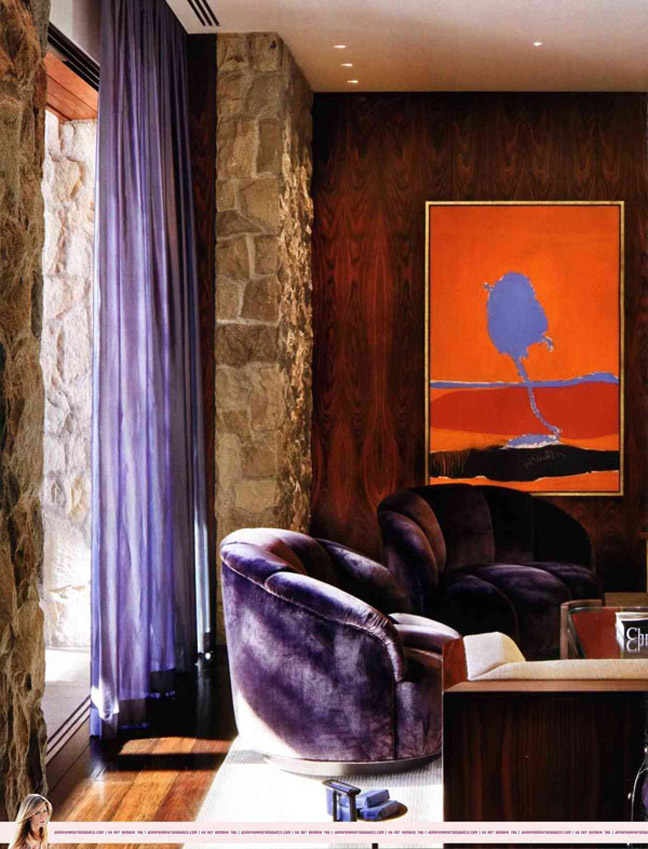 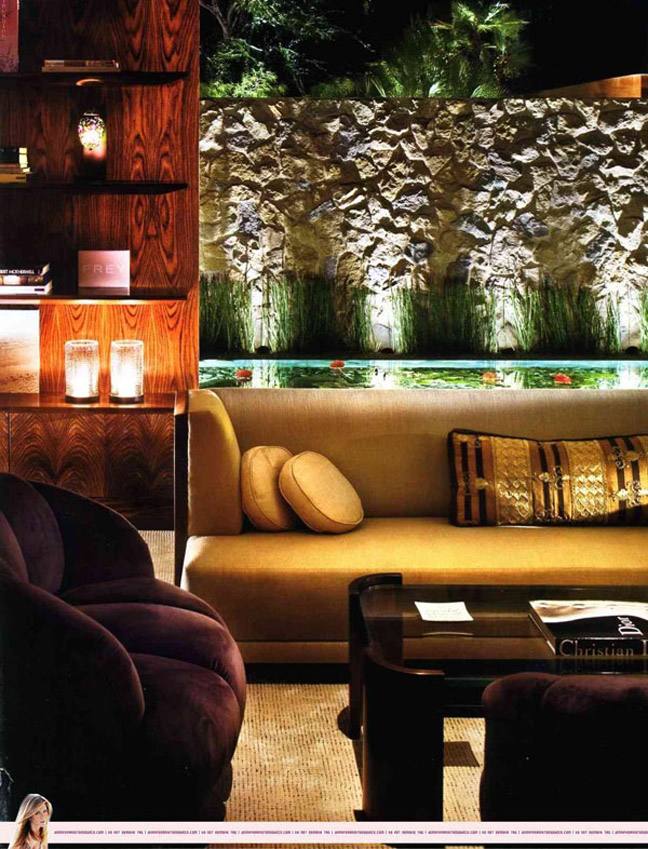 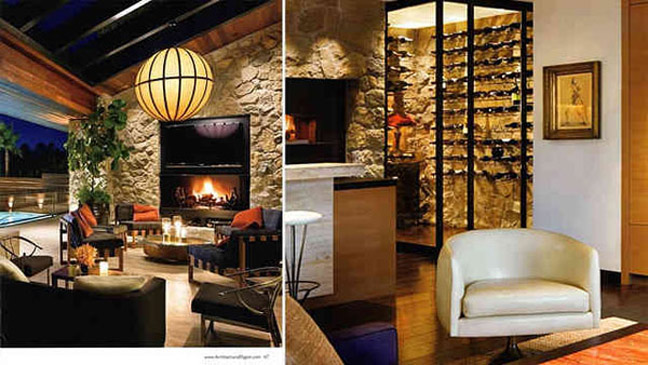 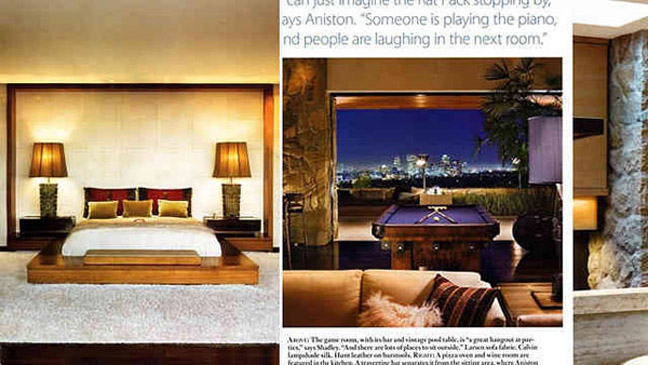 Previous post:
Girl On Left From “Siamese Dream” Cover Is Smashing Pumpkins New Bassist Next Post:
William Friedkin Speaks Candidly About Faith And The Reality Of The Effects In “The Exorcist”