This is one of those stories that is almost too good to be true.  Today, Billy Corgan confirmed on Twitter: “Just found out the weirdest news: our bass player Nicole (@xocoleyf) just admitted she is one of the girls on the cover of Siamese Dream. She said she didn’t want us to know because she thought maybe we wouldn’t let her be in the band.” By the way, Nicole is the girl on the left. 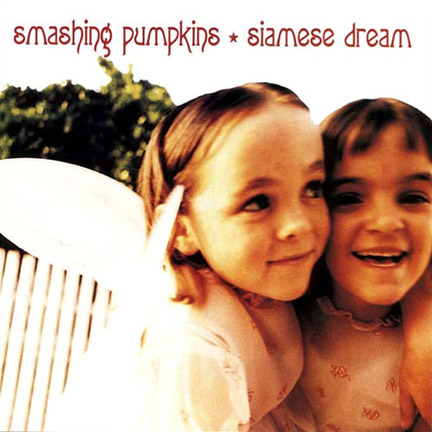 Previous post:
CNN Shows Serious Concerns The United States Is Close To Bankruptcy Next Post:
Jennifer Aniston’s House Can Be Yours For $42 Million