First publised in Daily Mail (February 8, 2011)..☛..A headless monk, a sudden chill, and objects moving of own accord. A new ride at an amusement park? No, the strange, seemingly paranormal, behavior was experienced by workmen building a water ride at Thorpe Park, one of Britain’s biggest theme parks. There were reports of workers feeling like someone was watching over their shoulder and sudden cold feelings being experienced. As a result of the ghostly sightings, and fears that an ancient burial ground had been disturbed, the project was moved to another site. A paranormal detection agency was then called in to the park in Chertsey, Surrey, to carry out tests and found that a burial ground or settlement could have been disturbed.

Managers at the park decided to relocate the ride to another area of the park and also called in a forensic team to carry out further investigations. The 64ft-tall water ride, Storm Surge, was originally planned for an area known as Monk’s Walk, an old footpath that has linked the ruins of nearby Chertsey Abbey to Thorpe Church since AD666. The ride’s foundations would have been over an area of the park where stone coffins have previously been excavated. Mike Vallis, divisional director of Thorpe Park, said: “It became apparent that something strange was going on when teams started clearing Storm Surge’s initial site. Staff reports of eerie goings-on shot up and the only physical change in the park, at that time, was the beginning of ground preparation work for the new ride. As employees were getting freaked out, we decided to call on an expert to see whether there was anything to report but had no idea of the dramatic effects.”

Jim Arnold, of South West London Paranormal, said: “We carry out these kinds of investigations quite regularly, with medium to weak results being reported on a weekly basis. Thorpe Park, however, was more striking as results were picked up immediately, with orbs, ghostly images in photography and ouija reaction results being strongest around the site where they were proposing to build Storm Surge. The results were so strong, we felt the only explanation could be that an ancient burial ground or settlement was being disturbed, prompting the extra paranormal activity.”

Forensic geophysicist Peter Masters, of Cranfield University, has since been called in to analyse the site, using deep ground radar. He said: “From the preliminary investigations, we have picked up signatures similar to that of a burial ground – possibly ancient. Although this could simply be an old building, with Thorpe Park’s history, the investigation is definitely worth continuing.” 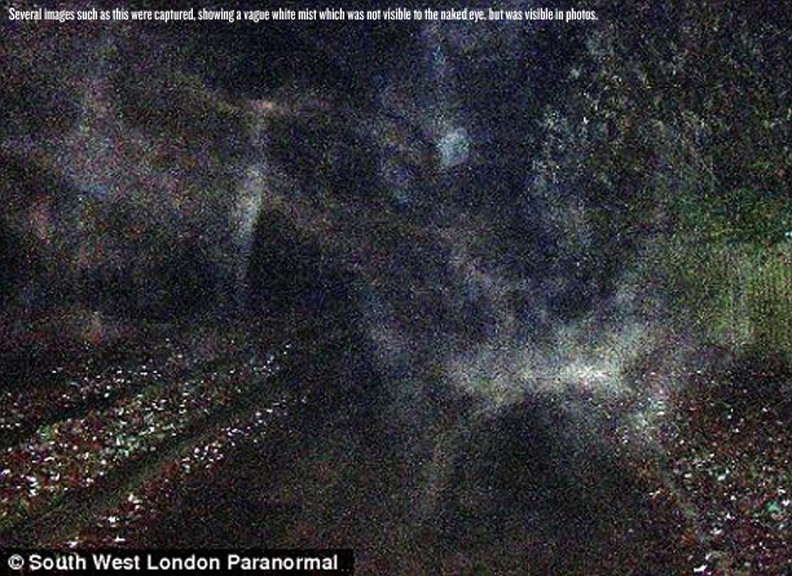 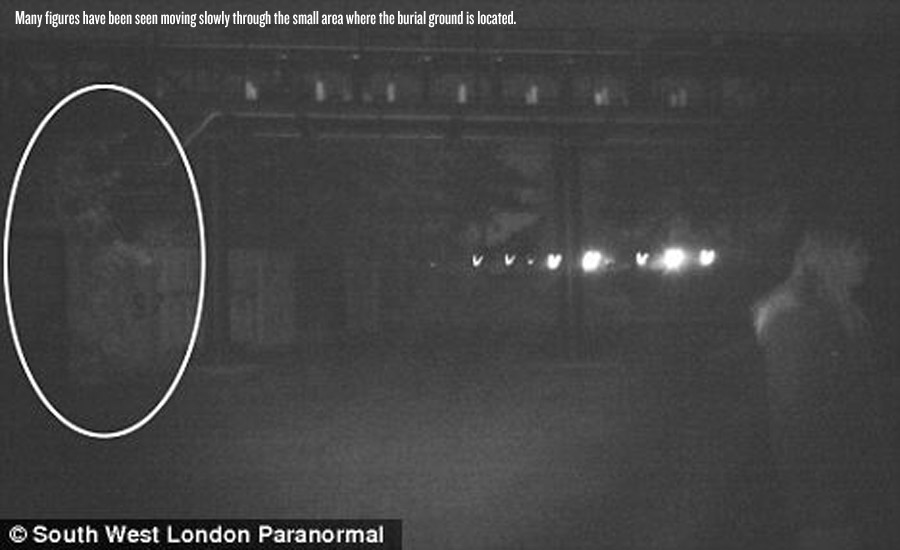 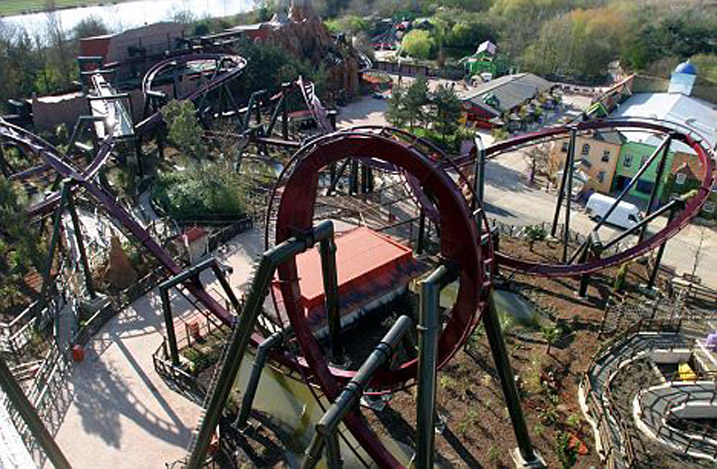