Up to now I thought the most incredible new frontier for digital technology was nanotechnology (i.e. building digital and other devices at a molecular scale, whereby an iPhone could be so small as to fit under your fingernail).  As it turns out, there’s something even more crazily sci-fi in store for us: biostorage.  Scientists at the Chinese University of Hong Kong are diving head-first into this brand new field with unbounded excitement because the reality is bacteria has an immense storage capacity.  According to the researchers, biostorage will allow data to be “recorded” in E. coli.  A mere one gram of E. coli could hold 900,000GB of data.  Yes, 900,000GB I kid you not, and it would keep the data in perfect condition for thousands of years.  Again, I kid you not — THOUSANDS of years:

“This means you will be able to keep large datasets for the long term in a box of bacteria in the refrigerator,” said Aldrin Yim, a student instructor on the university’s biostorage project, a 2010 Gold Medallist in the Massachusetts Institute of Technology prestigious iGEM competition. Biostorage (the art of storing and encrypting information in living organisms) is a young field, having existed for about a decade. In 2007, a team at Japan’s Keio University said they had successfully encoded the equation that represents Einstein’s theory of relativity, E=MC², in the DNA of a common soil bacterium. They pointed out that because bacteria constantly reproduce, a group of the single-celled organisms could store a piece of information for thousands of years. But the Hong Kong researchers have leaped beyond this early step, developing methods to store more complex data and starting to overcome practical problems which have lent weight to skeptics who see the method as science fiction. The group has developed a method of compressing data, splitting it into chunks and distributing it between different bacterial cells, which helps to overcome limits on storage capacity. They are also able to “map” the DNA so information can be easily located.

This is simply beyond the beyond.  Science fiction writers are going to have a field day with this, and my only wish is that Michael Chricton was still alive to see what he could dream up.  So funny how evolution works: we evolve straight out of the swamp simply to go diving right back in again.  Ahhhh, irony.  Life would be so boring without you! 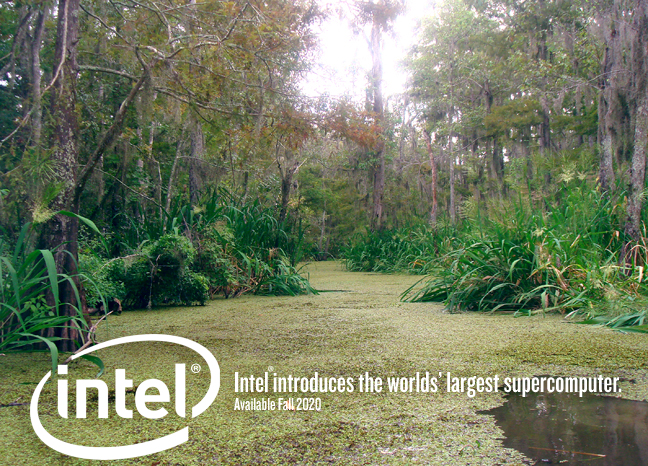 Previous post:
Portrait Of a.d.l.r. (Nicholas Morera) Next Post:
“The Frenzy Of Renown” Is A History Of Fame And Its Impact On Culture And Society Over Millenia