I think my favorite model at the moment is Miguel Iglesias.  He MUST be, because I was floored a while back by a photo of him in a Paris editorial for some magazine, and then last week I was totally captivated by a photo of the opening model of Gaultier’s recent show.  I was so obsessed I made a post asking anyone to let me know the name of this mystery beauty.  Turns out it was Miguel Iglesias!  He’s still beginning, so every square millimeter of his face hasn’t totally been memorized and programmed into my brain. I’m sorry Miguel, it will never happen again.  Well, OHLALAmag just featured Miguel in a great series of photos for his campaign with HOM underwear based in France (see their original post HERE).  The photos are below for your viewing pleasure, as well as the (formeryl) mysterious shot of him for Gaultier, followed by the photo that set the whole love affair off to begin with.  Nothin’ like a little Miguel to brighten my day.  You can see more of the Parisian photo shoot with Miguel by visiting OHLALAmag HERE. 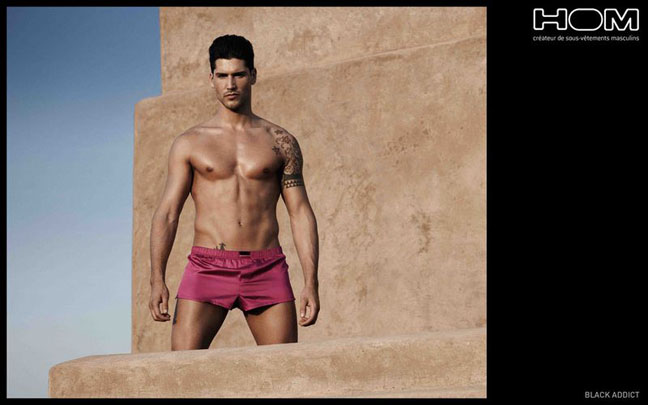 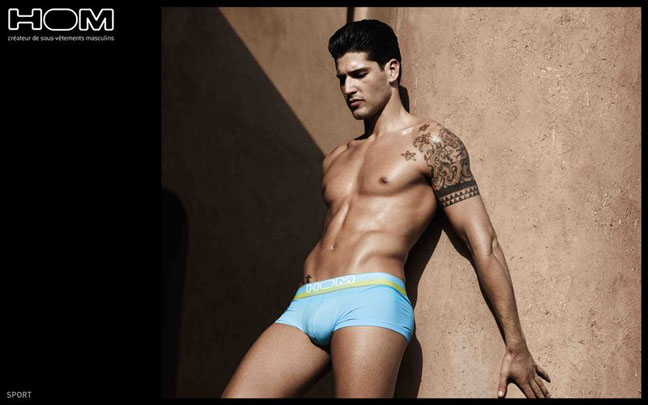 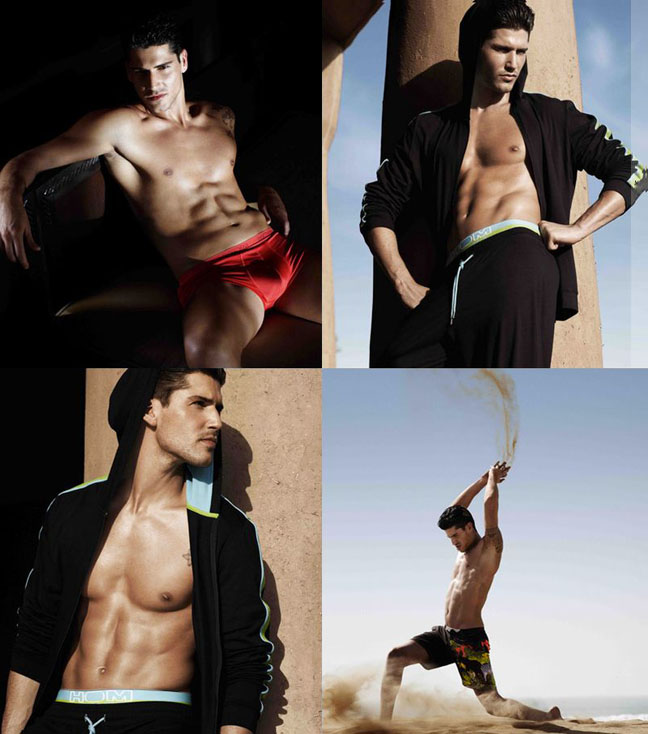 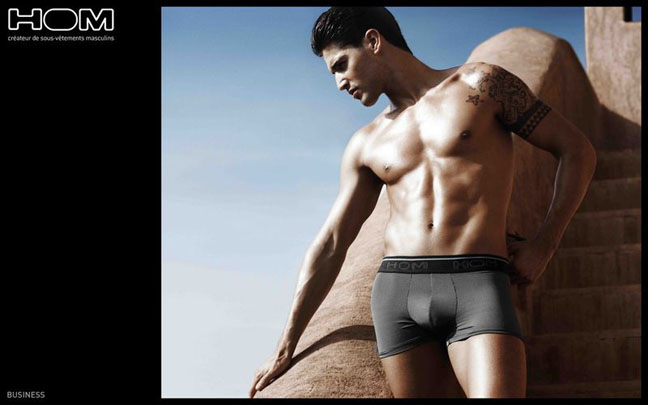 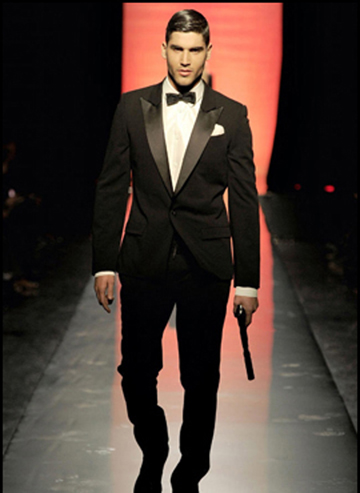 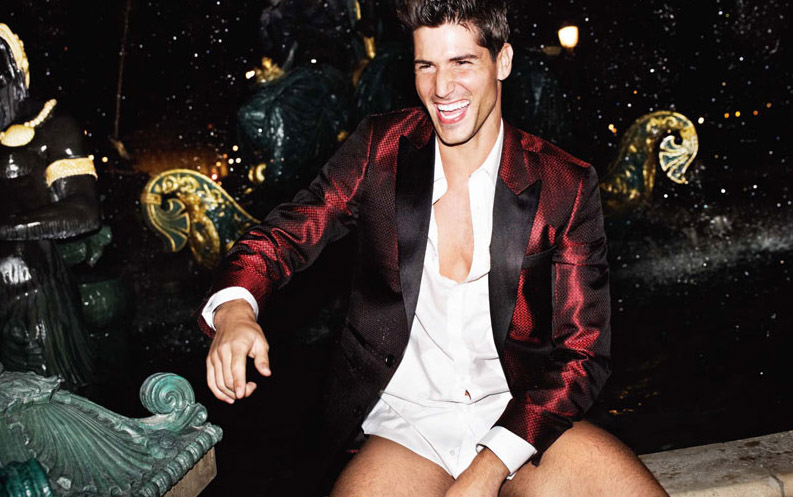 Previous post:
How To Dress Well: The Most Amazingest, Brilliantest, Incrediblest Band In The Whole World Next Post:
Arianna Huffington Just Got $315M Richer And A Whole Lot More Powerful