In what has to be the most brilliant scheme I’ve seen in months, a team of designers is getting some major buzz right now for their award-winning design aimed at generating power for homes in the area in and around Abu Dhabi.  According to PSFK:

The Lunar Cubit is an award winning design proposal developed by Robert Flottemesch, Johanna Ballhaus, Jen DeNike and Adrian P. De Luca and consists of a series of solar panel pyramids forming a renewal energy plant that powers homes in Abu Dhabi. During the day, the solar pyramids, made from glass and amorphous silicon, capture the sun’s light and produce clean energy for hundreds of homes in the region. But as the night falls, this solar farm turns into a stunning public art installation using the concepts of ancient measurement and the moon’s brilliant light. The pyramids, fitted with LED lights, form a lunar calendar with the central large pyramid illuminating according to the phases of the moon and the smaller structures surrounding it doubling up as the hands of a clock, lighting up in various combinations and making the whole complex a spectacle to watch.

Also worth noting, today my friend Alex told me that if the same area of France were to be covered in solar panels and placed in the middle of the Sahara Desert, it would serve the entire world’s energy needs every single day.  That’s including air and car transporation.  EVERYTHING.  Amazing. Apparently parts of the plan are currently being worked out.  On a smaller scale, however, you can download more info about the more modest pyramid design at Lunar Cubit’s website HERE. 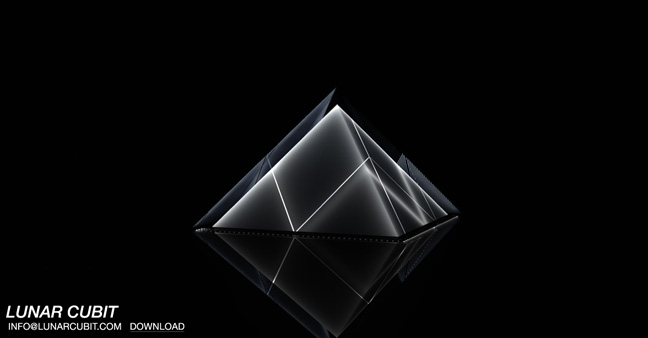 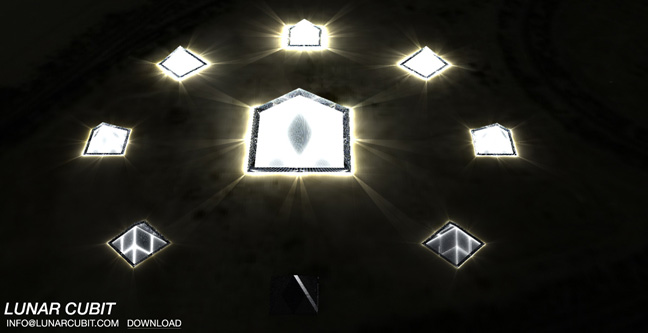 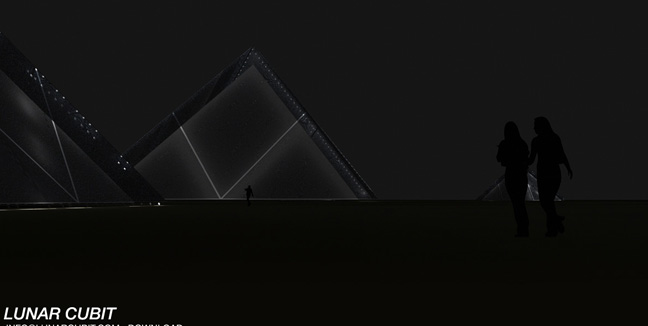 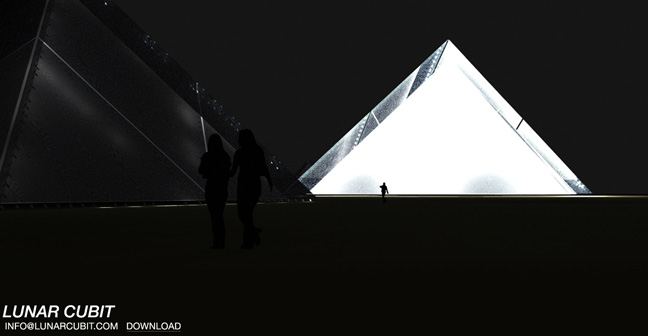