The Tom Hardy Photo Gallery The World Has Been Waiting For

If you’re a fan of Tom Hardy (and they don’t get much bigger than me) then today is your lucky day.  Someone out there has painstakingly compiled a blog devoted entirely to Tom Hardy photographs.  Many of which were taken by Tom himself (resurrected from Tom’s abandoned myspace page).  Not just easy-on-the-eyes, Tom is a highly-respected actor and after years of dedication to his craft, this fine young chunk of thespian steak is reaping the rewards.  If you were one of the several million people who spent your hard-earned cash watching INCEPTION this summer, chances are you may have noticed Tom in his Gucci suit spouting such iconic lines as, “You mustn’t be afraid to dream a little bigger, darling,” and pretty much stealing the show from many of his more established co-stars.  One thing that got me dreaming a little bigger was Tom’s opening up about his youthful experimentation with gay relationships, ”As a boy? Of course I have. I’m an actor for fuck’s sake. I’ve played with everything and everyone. I love the form and the physicality, but now that I’m in my thirties, it doesn’t do it for me. I’m done experimenting but there’s plenty of stuff in a relationship with another man, especially gay men, that I need in my life.” Hardy married Sarah Ward in 1999, but they divorced some time later. He has a son, Louis Thomas Hardy (born April 2008), with ex-girlfriend Rachael Speed, and in July 2010, Hardy proposed to actress Charlotte Riley after a year of dating.

Tom’s life story has itself become the stuff of movies, overcoming his alcoholism and a crack cocaine addiction in his early- to mid-20s (he’s been sober and loving it since 2003) to rise to the upper echelons of Hollywood and become the hottest name in the business.  And you know you must be hot when someone creates a blog in your honor such as Tom Hardy Party! . If you care to join the party yourself, simply click HERE to access any number of THP galleries. 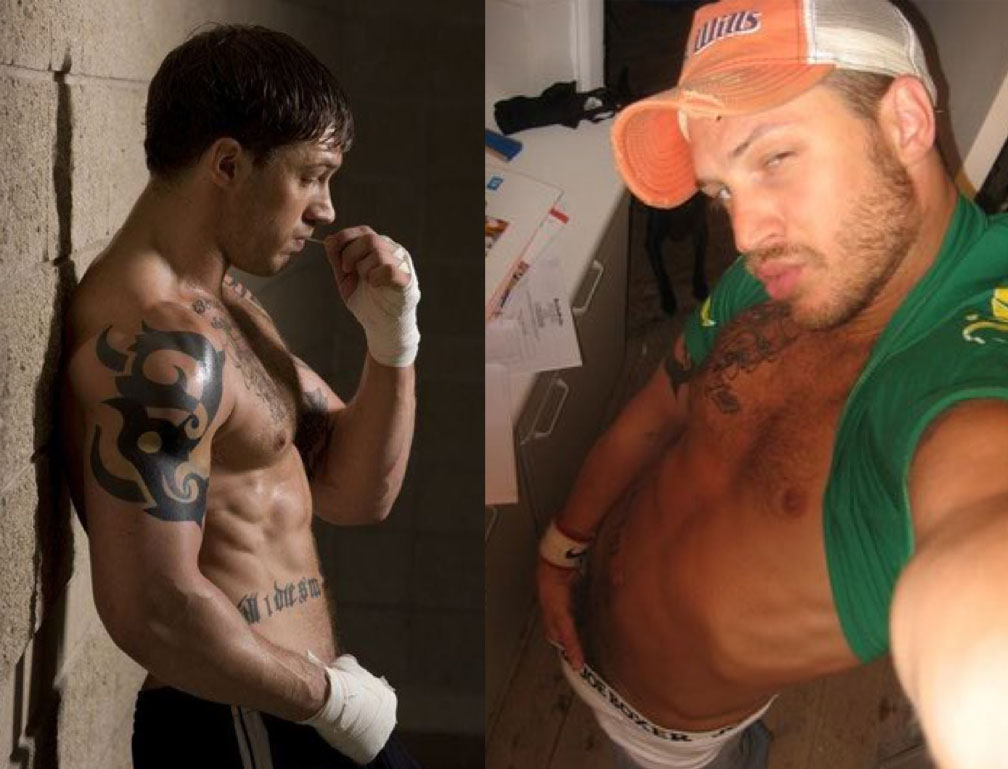 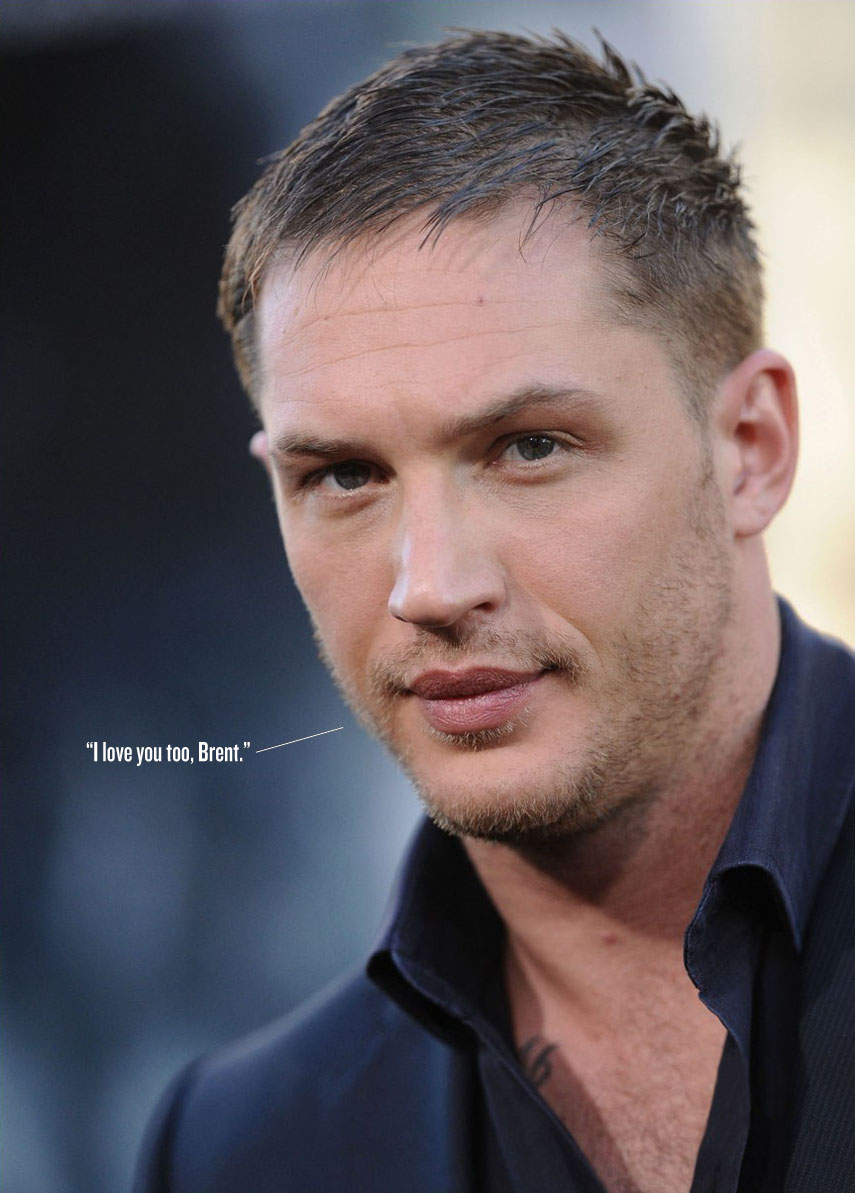 Previous post:
Neil Armstrong Breaks His Silence About Apollo Mission And Why He’s Furious With NASA Next Post:
Jacki Weaver Gets Oscar Nomination For “Animal Kingdom”