Shazam™ Debuts Its “TV Tagging Initiative” For Shows And Commercials

Shazam has announced its joint venture with the SyFy Network and it’s new series “Being Human” as part of its next big venture, Shazam’s TV Tagging Initiative.  Syfy will embed (perhaps watercrest) the Shazam logo into “Being Human” so viewers can know they have access to a whole new range of information such as links to exclusive video and previews of upcoming episodes, access to playlists from the series, downloads and competitions. One way to think of the technology is as an audio barcode, which instead of relating to a particular song, points to a TV episode.  Shazam is also putting the concept to work with other broadcasters and advertisers too. Aside from Syfy (NBC Universal), TV partners include HBO, as well as major brands, such as Levi’s Dockers and Lynx (for television commercials).

Shazam is by no means ignoring their music platform either.  Just last week the company added its integration with Spotify™ allowing users to not just tag a selection of music, but also to engage the “Play in Spotify” option which will play the entire track selected. 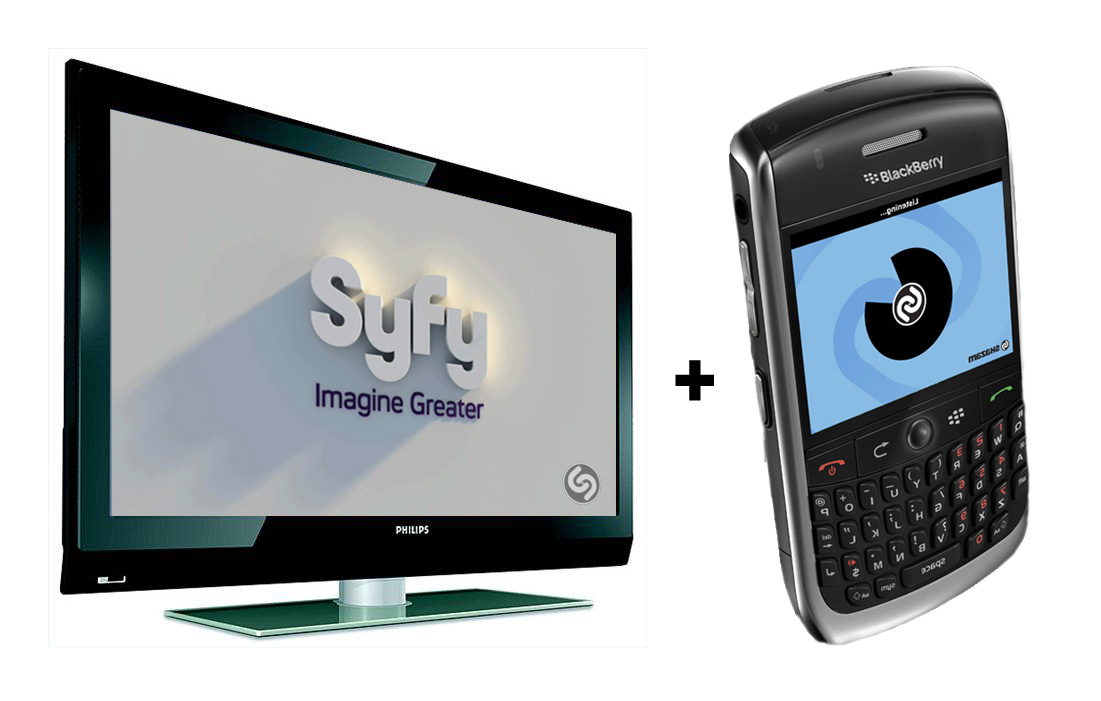