As cities across America face increasing budget strains, the vocal group of experts warning about city and town bankruptcies has gained a very powerful member: Jamie Dimon.  The JPMorgan CEO said he expects to see more U.S. municipalities fall into default and declare bankruptcy, Bloomberg News reports.  His concerns echo those of Meredith Whitney, the analyst who has said the next monumental financial crisis will come from a wave of local government defaults, and those of famed investor Warren Buffett, who has called the municipal debt situation a “terrible problem.”

Dimon’s warning comes as local governments contend with painfully depreciated tax revenue, which in some cases threatens to ruin budgets. In the wake of the worst financial crisis since the Depression, cities and states have had to severely cut back their spending, even as the need for their services has grown. While official bankruptcy remains rare in January (Vallejo, California, is the most recent example), experts say there’s epic trouble brewing.  Different cities have different problems, but one thing remains constant: there’s not enough money coming in. Often, revenue isn’t enough to cover even the most basic of services. 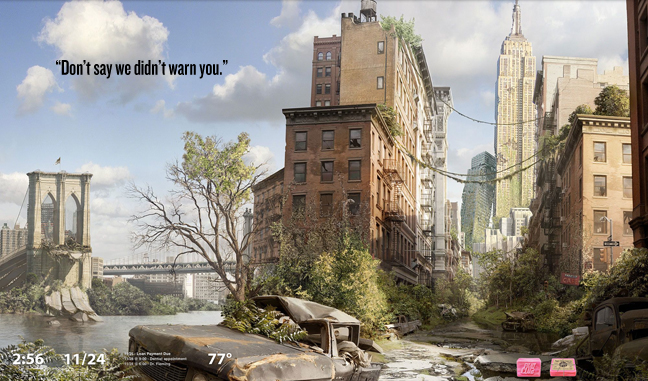