What if our clothes had the ability to eliminate pollutants from the surrounding air? Its this idea which is being explored by the London College of Fashion, University of Sheffield and the University of Ulster. As part of their collaborative project Catalytic Clothing 2010, the team has designed a prototype dress called “Herself” which is made from a pollution-absorbing flexible concrete material and is able to clean the air in the near vicinity, making it potentially the world’s first air-purifying dress. 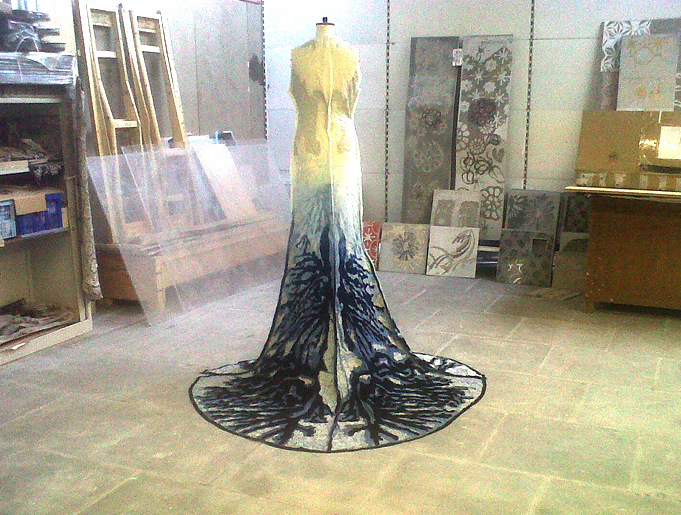 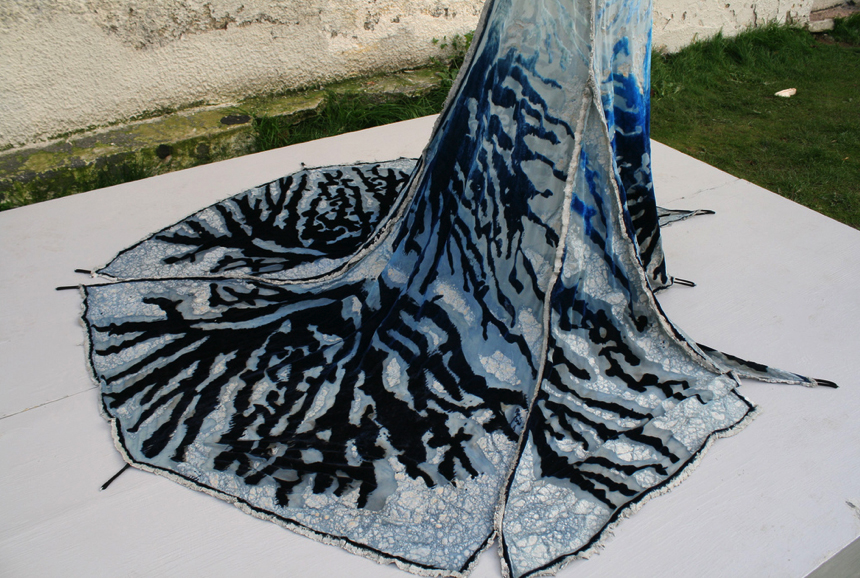