OHLALAmag has just posted some pics from photographer Joseph Bleu’s latest feature with model and actor Seth Kuhlmann.  Seth has one of those faces that literally jumps out at you and gets in your subconscious.  I remember seeing the OHLALAmag post a day or two ago and kept finding myself going back to it to stare at the pics again.  There’s something almost mystical about a great face, as if it holds a secret to something bigger.  If you stare at it long enough you might be given a clue to some great mystery.  I once heard Brad Pitt talk about a conversation he had with his mother at a very young age about his looks where she told him, “Brad, you’ve been given a gift and with that gift comes a great responsibility.”  I never forgot that because there’s something strangely true about it which I hate to admit.  There’s a reason that good looking people succeed and ugly people don’t.  Or that beautiful people anchor our news and hideous ones do not.  Or that hotties cover our newstands and hunchbacks fall by the wayside.

I put these kinds of faces in the same category as flowers: you just can’t help but stare.  And I could stare at Seth’s for an abnormal amount of time I think.  I looked deeper into his story and, turns out, he was quite the football star.  Here’s what I found on his website:

It was somewhere around the 4th of July weekend, 2010 in “hotter than Hades” Phoenix, Arizona when a new light began to shine on Seth.  Born with a football in one hand and a baseball in the other, Seth quickly became a well known fixture in the sports arena. He’d come to Arizona to stay with his uncle for a few months to give life a “think.” Seth had been heavily recruited by College and University Football and Baseball recruiters around the country for the past year or more. Add to that interest from Pro teams and the choices became a bit overwhelming. Where to go, what to play … he needed a break.  While wandering the festival grounds at Tempe Town Lake, Seth was approached by two guys with a camera wanting to know if he’d be interested in shooting some footage for an MTV television show. Game for anything, Seth quickly jumped in front of the camera.  A few weeks later he noticed a call out for potential actors and models so once again Seth jumped in front of the camera. He’d had little if any experience other than recruitment videos, interviews on camera by Sports writers and school endorsement films and he took to film like a duck to water.  Seth was recruited by modeling agencies about as heavily as he had been by sports teams but the talented Jason Kanner and his Soul Artist Management Agency instilled in Seth a comfort level and enthusiasm never before known. Modeling is just the beginning of what appears to be an explosive career for Seth as the Visionary Talent Agent Maury DiMauro with Innovative Artists has signed on as Seth’s acting agent. … and the rest they say is history.  Seth arrived in New York late September 2010 and has quickly become a favorite among the fashion industry.

You can visit Seth’s website here, or see more from the Joseph Bleu feature by visiting OHLALAmag. 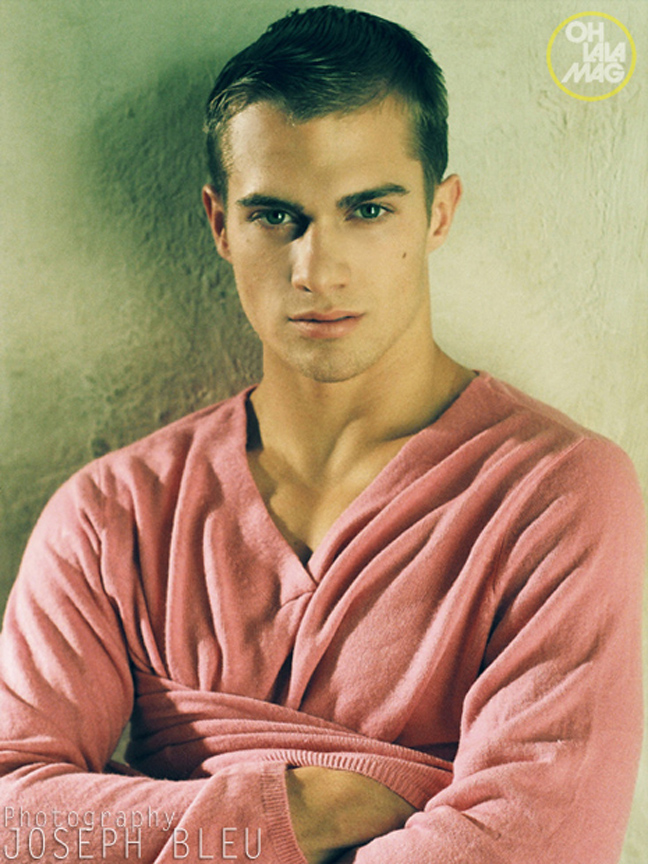 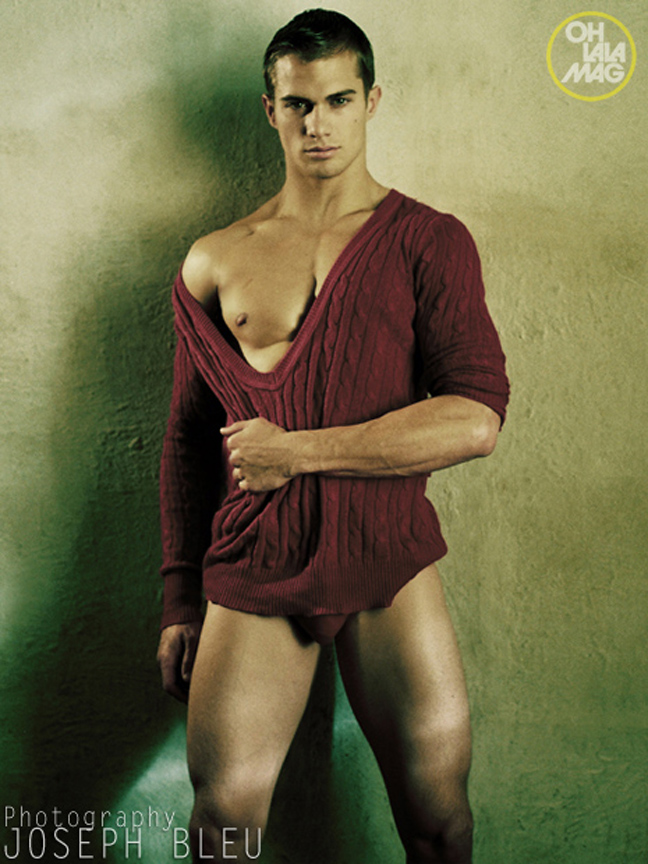 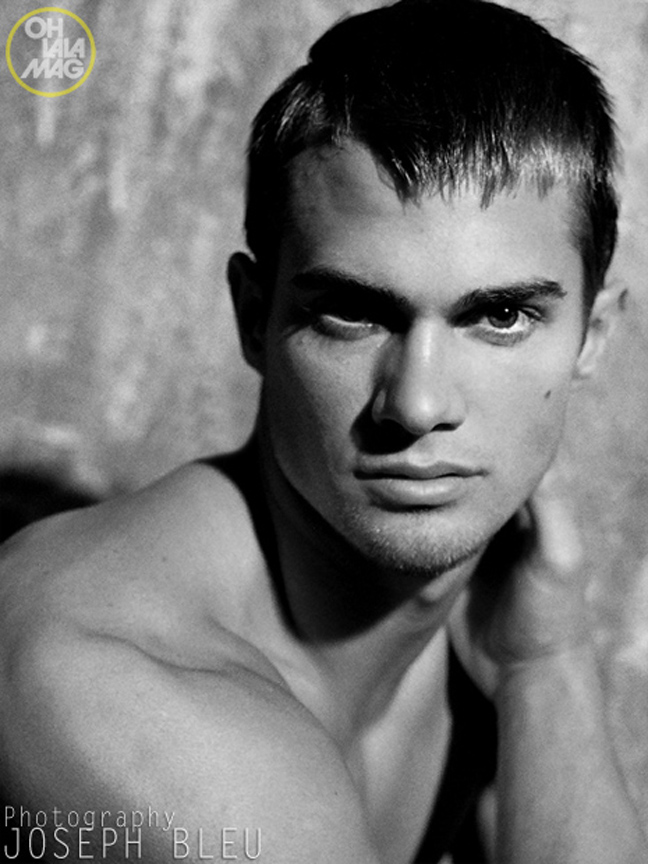 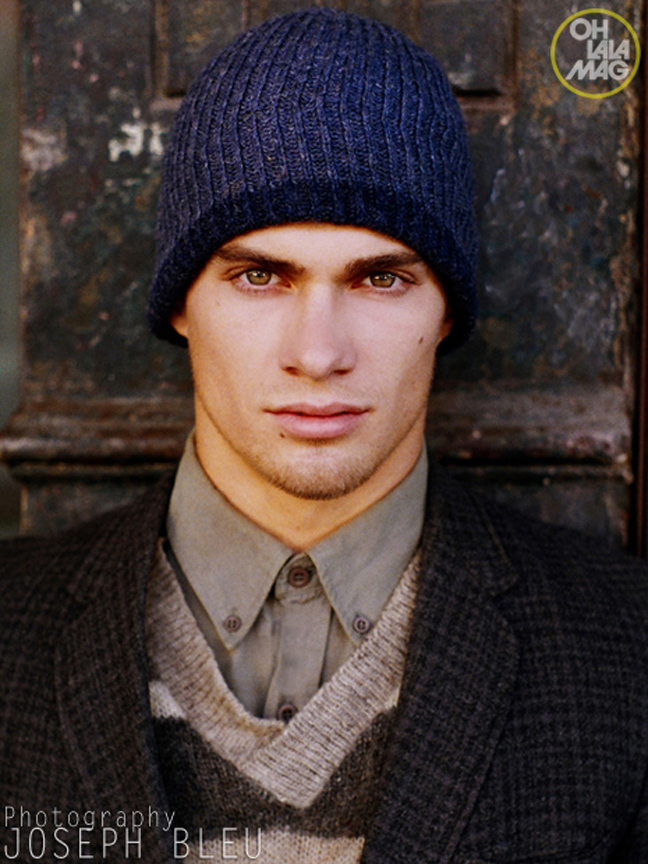