Skype released a new version of the telephony application for iPhone, which adds video-chat features that go beyond what Apple offers.  With the Skype app released on Wednesday, owners of the iPhone 4 and the older 3GS model can make video calls over AT&T’s 3G network.  Since the 3GS only has a camera on the back, using it for video conversations is less than ideal.  Apple’s own FaceTime video-chat feature, which comes with the iPhone 4 and new iPod Touch gadgets, cannot make calls over AT&T’s network, only on Wi-Fi. Apple said carriers requested time to upgrade their networks to handle the traffic load of video calling.  Mobile FaceTime users can call Mac computers that have Apple’s beta program installed, which is available on Apple’s website.  Skype app users can call both Mac and Windows computers that have the Skype software installed.  In addition to 3G video and voice calling, the Skype app can also call over a Wi-Fi connection. The iPad and previous iPod Touch model can receive video calls but cannot transmit video because they don’t have cameras.

CNN tested the iPhone app on Wednesday night, after it appeared on the App Store. Video quality isn’t as sharp compared to FaceTime, but like FaceTime, the app recognizes when it’s held in portrait or landscape mode.  Speculation about Skype adding video features had begun to spread this week, with some reports suggesting the feature would be the focus of the company’s press conference at the Consumer Electronics Show next week.  Skype’s Android app doesn’t yet support video calling, but other app developers have found workarounds.  The Skype servers suffered a lengthy outage a week ago, which the company blamed on buggy software.

Skype has been briefing news reporters on the iPhone app announcement, which it is scheduled to make at 2 a.m. ET Thursday. 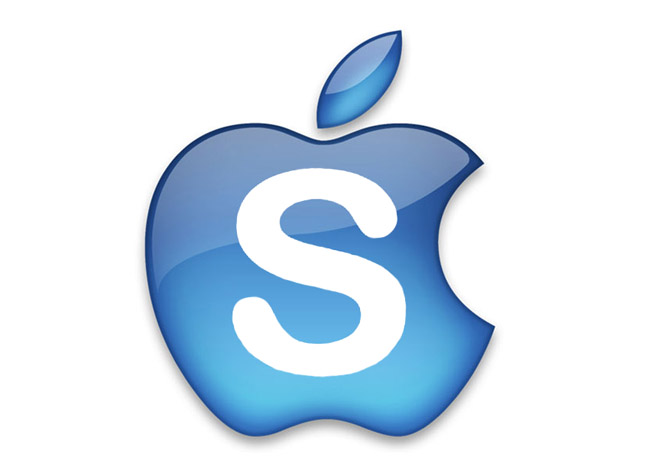 Previous post:
Researchers Nearly 100% Certain That Giant Pterosaurs Exist In Papua, New Guinea Next Post:
The MEGAlist of The Best Of 2010 Lists