Cash, check, or cubist painting? A French electrician who installed an alarm system for Spanish painter Pablo Picasso three years before the artist’s death has come forward with a stash of artwork he says Picasso gave him as a gift. Pierre Le Guennec has a 271-piece collection of lithographs, cubist paintings, notebooks, and a watercolor, all said to be worth about $80 million. Le Guennec approached Picasso’s son a few months ago to have the works authenticated, but the younger Picasso said it was “unheard of” for his father to give so many pieces to a single person. The artist’s estate filed suit against Le Guennec, and after a lengthy investigation and authentication by the French art police, a high-profile court battle over the works will now begin. 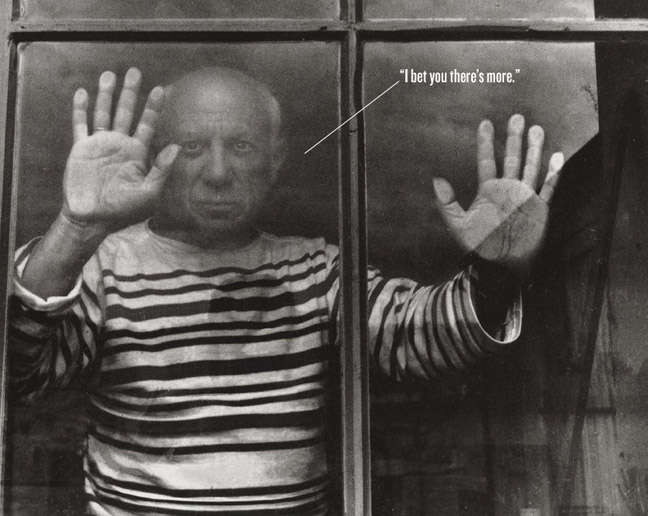