What Is A Pulitzer Prize?

The Pulitzer Prize is a U.S. award for achievements in newspaper and online journalism, literature and musical composition.  It was established by Hungarian-American publisher Joseph Pulitzer and is administered by Columbia University in New York City.  According to the administrators of the Pulitzer Prize the correct pronunciation of the name should sound like the verb pull, as in “Pull it, sir.” Prizes are awarded yearly in 21 categories.  In 20 of these, each winner receives a certificate and a $10,000 cash award. The winner in the public service category of the journalism competition is awarded a gold medal, which always goes to a newspaper, although an individual may be named in the citation.

Joseph Pulitzer was a journalist and newspaper publisher, who founded the St. Louis Post-Dispatch, and bought the New York World.  Pulitzer left money to Columbia University upon his death in 1911, and a portion of his bequest was used to found the university’s journalism school in 1912.  The first Pulitzer Prizes were awarded June 4, 1917, and they are now announced each April.  Recipients are chosen by an independent board (see below).

Notable winners of more than one Pulitzer Prize include David McCullough (twice) for Biography;  Robert Frost (four times), Archibald MacLeish (twice), and Robert Lowell (twice) for Poetry;  Gene Weingarten (twice) for Feature Writing;  Thomas L. Friedman (three times) for International Reporting and Commentary;  Margaret Leech (twice) for History;  Eugene O’Neill (four times), Edward Albee (three times), and August Wilson (twice) for Drama;  Norman Mailer (twice) for Fiction and Non-Fiction;  and William Faulkner (twice), John Updike (twice), and Booth Tarkington (twice) for Novel / Fiction (this category’s name was changed in 1948 from Novel to Fiction).  Both Eugene O’Neill and Booth Tarkington accomplished the feat of winning the prize twice in a 4-year period.  Gene Weingarten won twice in a 3-year period (2008 and 2010).  Thornton Wilder, Carl Sandburg, and Robert Penn Warren are notable for winning prizes in more than one category.  Wilder won once in the Novel category and twice in Drama, Warren won once for Fiction and twice for Poetry, and Sandburg won once for Biography and twice for Poetry.

Pulitzer Prizes are determined and awarded by the governing board.  As of May 1, 2008, the current board members are: 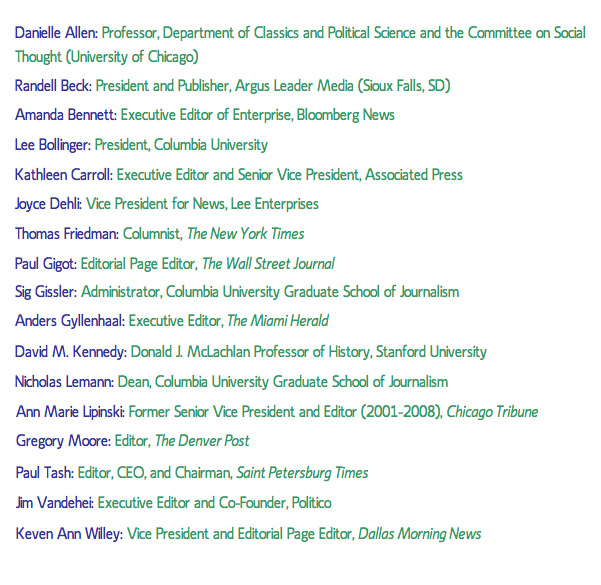 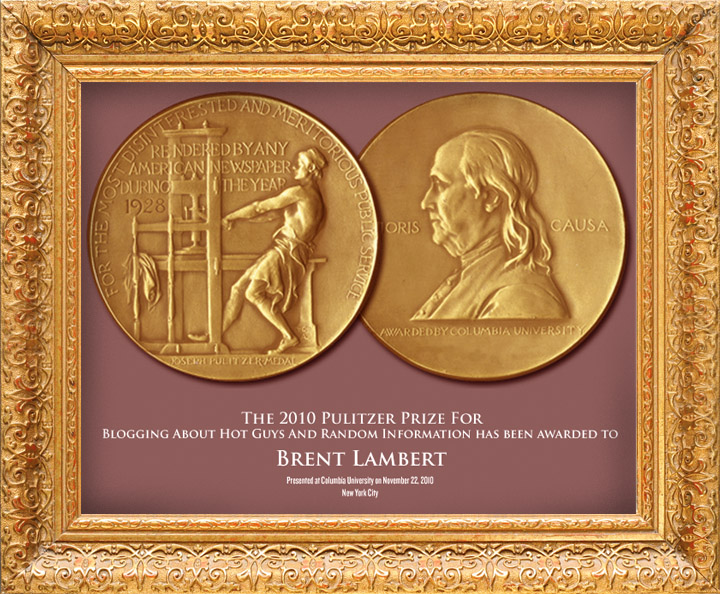