Apple’s Symbiotic Relationship Between Its Designs And Its Users

In his recent blog post, Matt Mullenweg (entrepreneur and founding developer of WordPress) says that companies should not be afraid of releasing future versions of their products in the market even if they are not “perfect.”  He adds that several products simply stay in the R&D labs as companies feel they should not hit the market until they have “fixed all the bugs”, which only leads to more delays and the real risk of competition getting one up on them. Instead, he says, they should simply release their products even with a few known flaws, provided they have already started working on their next, newly improved versions.  He takes the example of Apple, and how it releases newer versions of their iPhones and iPods regularly, each time getting early feedback from their customers and using it to improve upon their previous models.

“A beautiful thing about Apple is how quickly they obsolete their own products. I imagine this also makes the discipline of getting things out there easier.  Like I mentioned before, the longer it‘s been since the last release the more pressure there is, but if you know that if your bit of code doesn’t make this version but there’s the +0.1 coming out in 6 weeks, then it‘s not that bad. It’s like flights from San Francisco to LA, if you miss one you know there’s another one an hour later so it’s not a big deal. Amazon has done a fantastic job of this with the Kindle as well, with a new model every year. Usage is like oxygen for ideas. You can never fully anticipate how an audience is going to react to something you‘ve created until it’s out there. That means every moment you’re working on something without it being in the public it‘s actually dying, deprived of the oxygen of the real world. It’s even worse because development doesn’t happen in a vacuum — if you have a halfway decent idea, you can be sure that there are two or three teams somewhere in the world that independently came up with it and are working on the same thing, or something you haven‘t even imagined that disrupts the market you’re working in.” 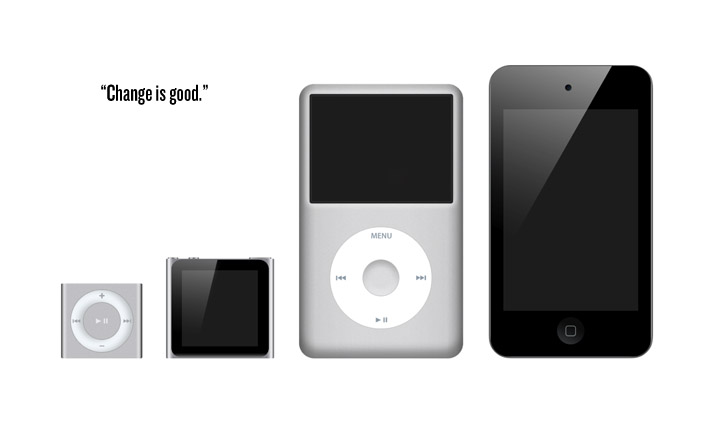