The Architecture Of Adolf Loos

Adolf Loos (1870 – 1933) was a Moravian-born Austrian architect.  He was extremely influential in European Modern architecture, and the overwhelming bulk of his essays contributed to the elaboration of a body of theory and criticism of Modernism in architecture.  After studying architecture in Dresden, he moved to America where he had an uncle in Philadelphia.  He stayed in the United States for three years and was heavily inspired by the work of Louis Sullivan (Frank Lloyd Wright’s mentor) and worked off-and-on in New York.  In 1897, now a man of taste and intellectual refinement, he returned to Austria and immediately entered the Viennese intelligentsia.

To understand fully Loos’s radical outlook on life, his admiration for the classical tradition, his passion for all aspects of design, lifestyle and taste, and the breadth of his ideas, it is essential to read his own collected writings, which were published by MIT Press in English as “Spoken into the Void.”  In his essays, Loos was fond of using provocative catch phrases and had become noted for one particular manifesto entitled Ornament and Crime, written in 1908, in which he repudiated the florid style of the Vienna Secession (the Austrian version of Art Nouveau).  In this essay, he explored the idea that the progress of culture is associated with the deletion of ornament from everyday objects, and that it was therefore a crime to force craftsmen or builders to waste their time on ornamentation that served to hasten the time when an object would become obsolete.  Perhaps surprisingly, Loos’s own architectural work is often elaborately decorated.  The visual distinction is not between complicated and simple, but between “organic” and superfluous decoration, and here you will find the magic of Loos’s complexity and contradiction. 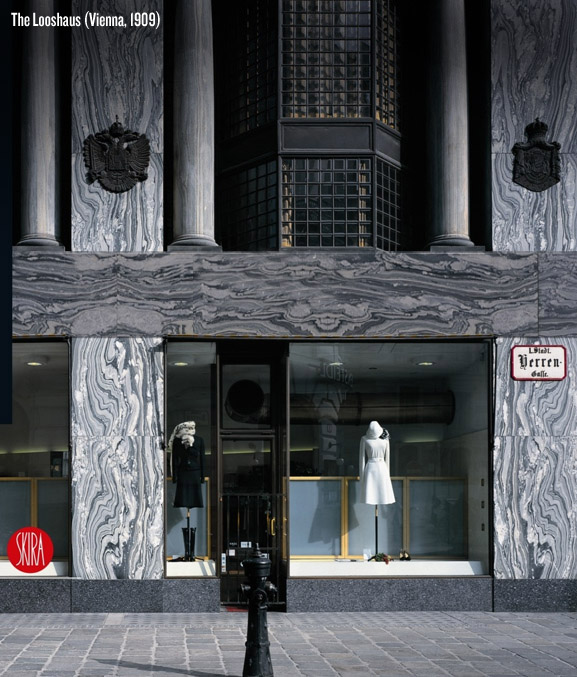 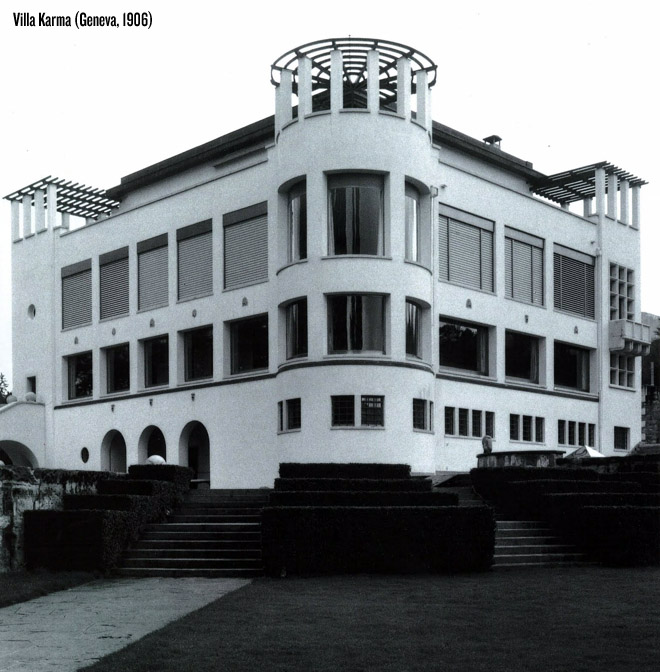 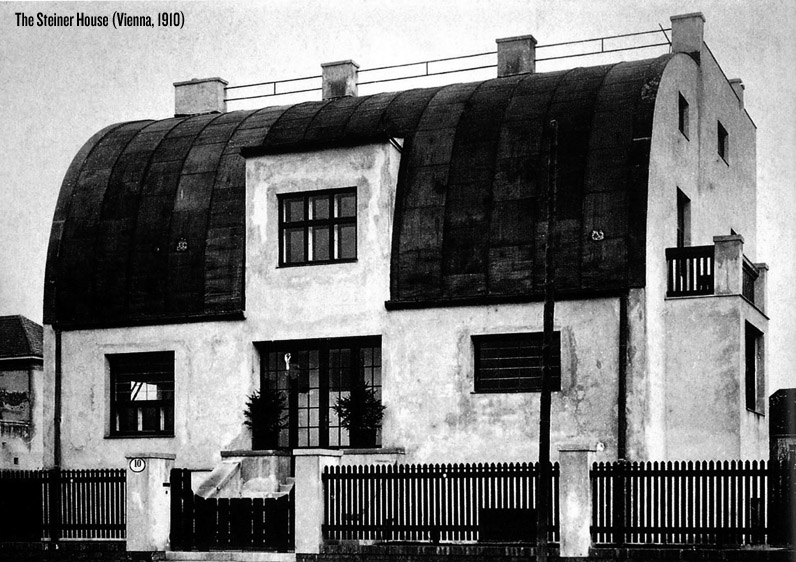 Previous post:
Could Literal Metaphors Be The Key To Unlocking The Door Of World Peace? Next Post:
“Tons Of Fuckin’ Sequins!”