David Gandy (born in England on February 19, 1980) has been modelling since 2002 and is best known for his campaigns with Dolce & Gabbana.  He has also worked for Zara and Ermenegildo Zegna, and has been featured on the covers of VMan and L’Optimum. He has done editorials for Harper’s Bazaar, and has been been photographed by renowned photographers Mario Testino and Steven Meisel.  Recently David met with Terry Richardson in New York to shoot for Brazilian menswear designer, Sergio K.

You can see more of these photos at OHLALAmag. 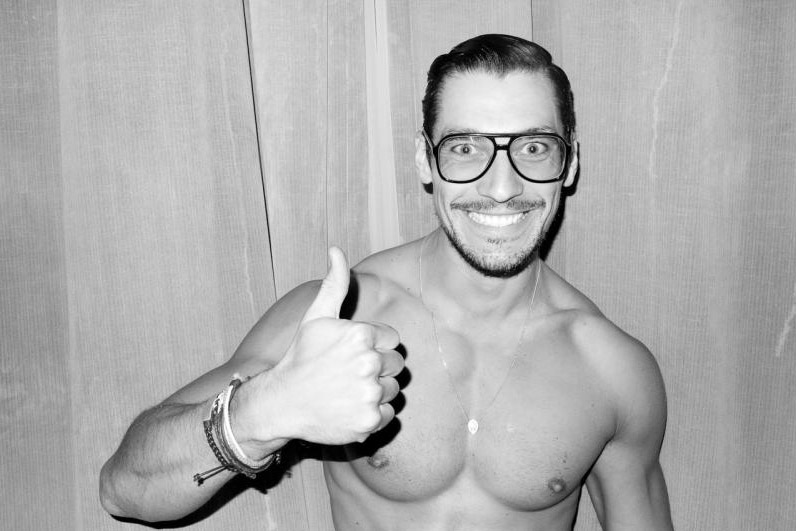 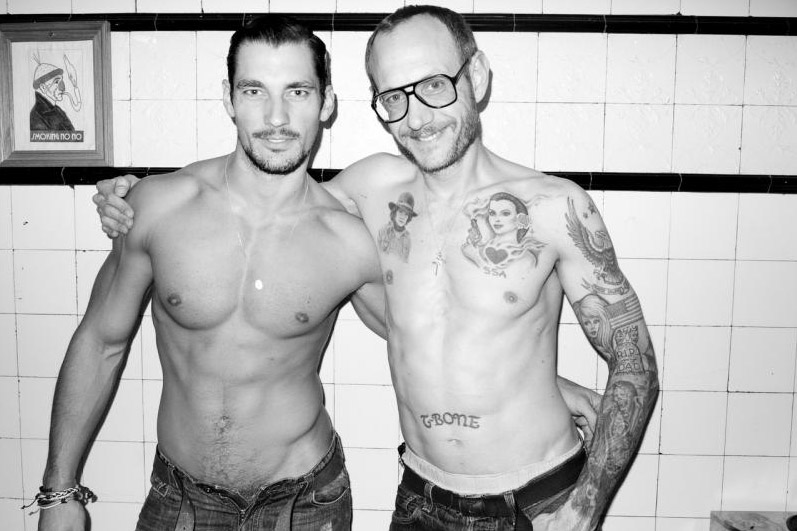