Arthur Sales hails from Brazil and is heating up the pages of countless magazines around the world. He appeared alongside Shakira in Vanity Fair and had the whole L’Officiel Hommes Spring/Summer 2010 issue dedicated to him. He quickly became a favorite of DSquared2 and appeared in their Spring/Summer 2010 campaign with Daria Werbowy. He also starred in campaigns for MaxMara, American Eagle, AE Jeans and Armani Exchange.  Arthur currently holds the #21 ranking in the World’s Top 50 Male Models. 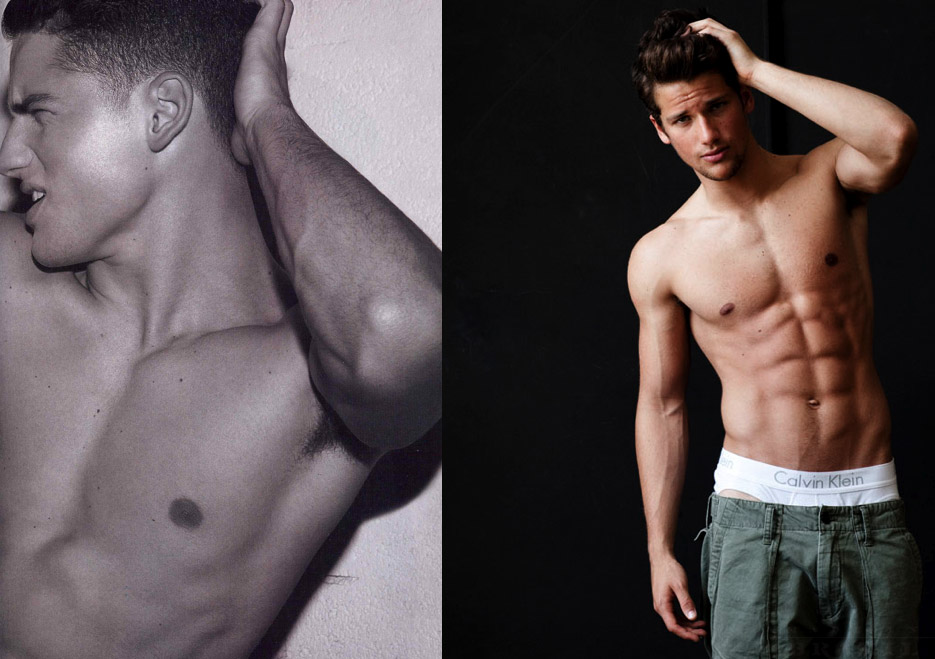 Previous post:
Exhibit Reveals Secrets Of The Book Of The Dead Guide To The Afterlife Next Post:
The Lady In The Church