I Dream Of Jeanne: My Night With Jeanne Beker

Last night one of my biggest dreams came true: I met “Fashion Television” host Jeanne Beker.  Jeanne is currently celebrating her 25th Anniversary as host and producer of the iconic show which paved the road for fashion journalism in television.  25 years is a big enough achievement in the world of fashion, let alone television, and getting the chance to meet her, talk with her, and ask her the 3 questions I’ve always wanted to ask her was one of the biggest thrills of my life.  She was there to launch her new clothing line for The Bay called EDIT.  I’ve worked in film for ten years now and I’ve met more A-listers than I can count, but I don’t think I’ve ever been more star struck.  She was hands-down the sweetest, funniest, most generous celebrity I’ve ever met.

When I was a young kid growing up I would spend my summers at my cousins’ in Newcastle, Ontario which is about 45 minutes east of Toronto and I would spend my days lounging by the pool and my nights watching cable TV, and hanging out with my cousins Richard and Vanessa.  I felt like I was living in 90210, and those were some of the happiest memories of my life.  Every Sunday I would watch “Fashion Television” with Vanessa (whose archive of VOGUE magazines could match even Anna Wintour’s) on CityTV, because this was the station that first carried the show.  Eventually, “Fashion Television” exploded and it is currently syndicated in nearly 150 countries around the world.

I love you Jeanne.  Always and forever. 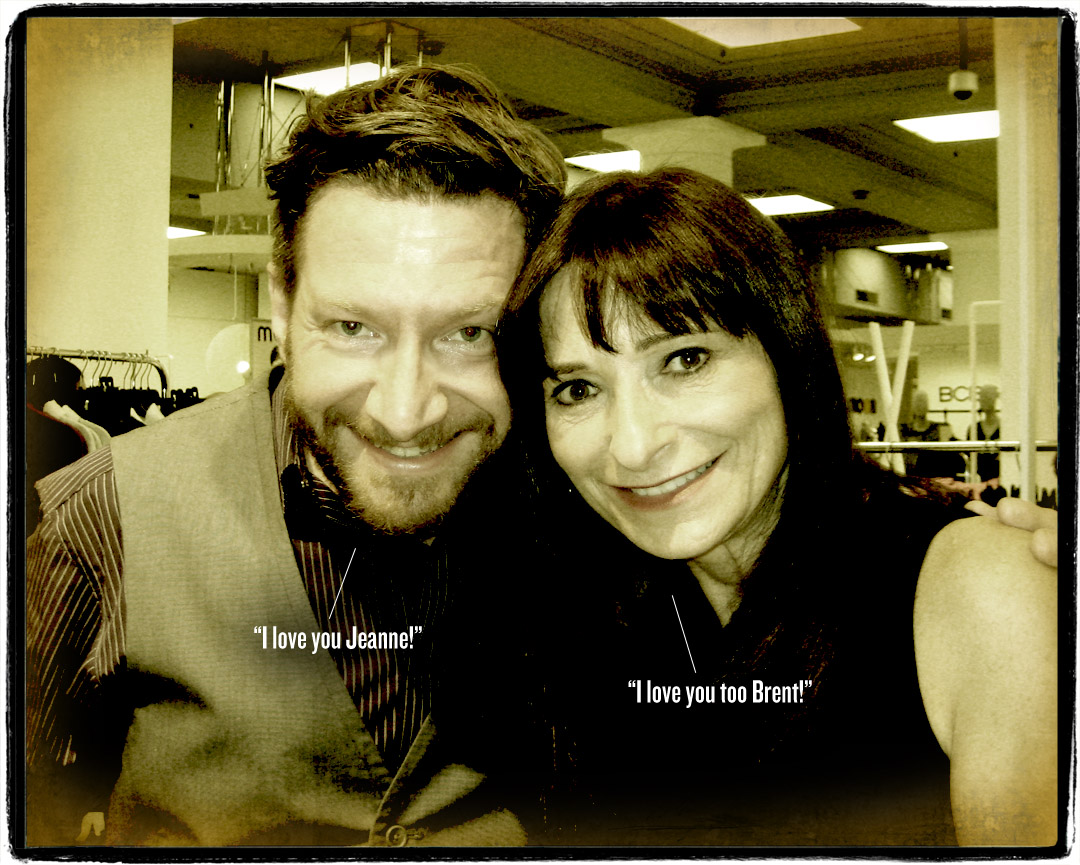 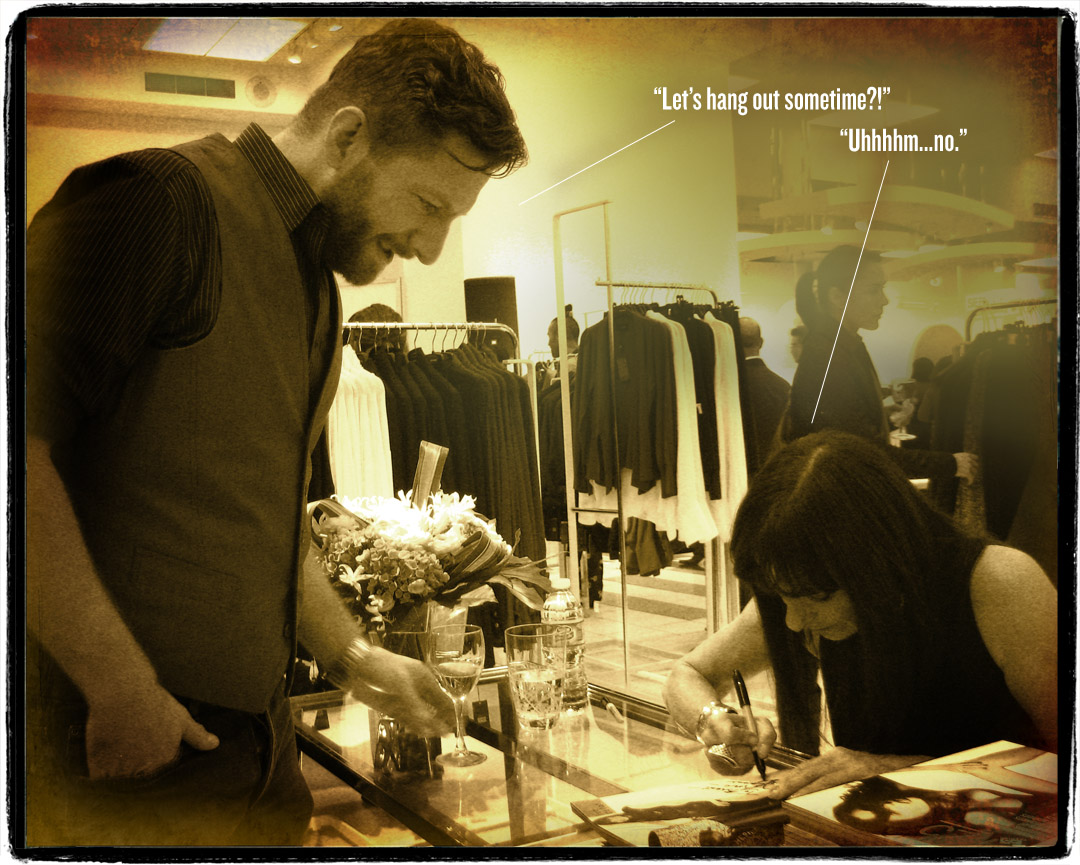 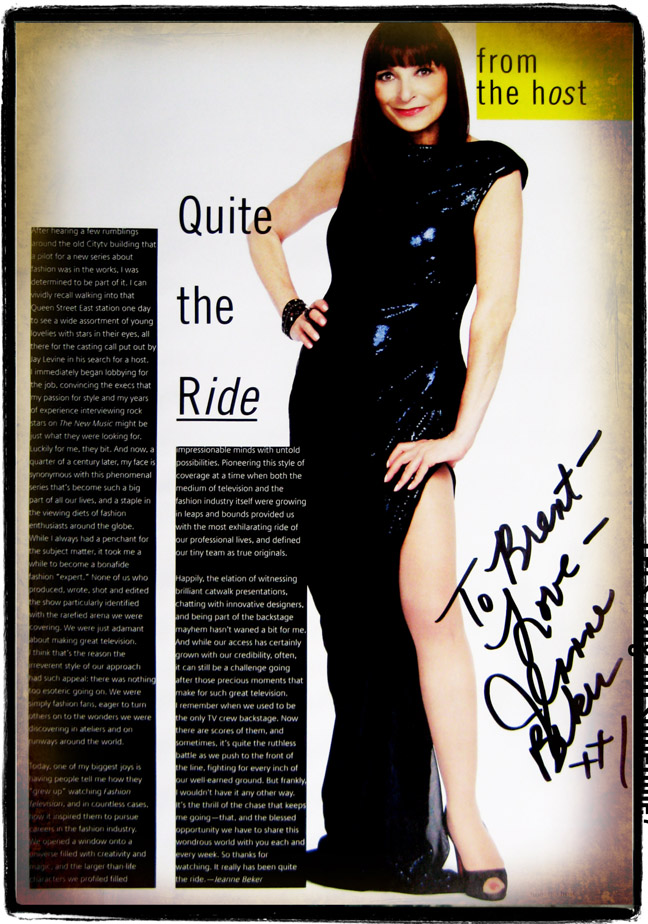