Miniature human livers, about the size of small plums, have been made in the lab for the first time. The breakthrough, reported this week at the annual meeting of the American Association for the Study of Liver Diseases in Boston, is a step towards making livers big enough for transplants in humans.

“We are the first to engineer a whole liver organ with human cells,” says Shay Soker, a co-developer of the livers at Wake Forest University Baptist Medical Center in North Carolina. Soker and his colleague Pedro Baptista built the livers by taking ferret livers and stripping them of all their native cells, leaving just the collagen “scaffold” of the organ, which they then filled with human liver cells.

The ultimate goal is to create personalised livers for transplant from larger pig scaffolds by selecting healthy liver cells from a patient and multiplying them to build a new organ. 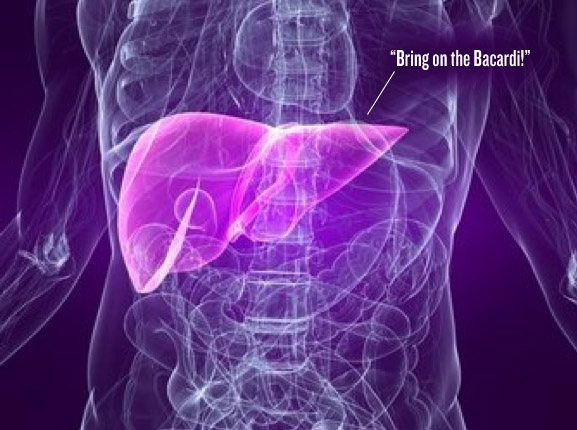