Taking inspiration from the Japanese art of paper-folding, designer Naoki Kawamoto has created a suitcase that’s made of triangular segments which fold flat for easy storage. The Orishiki Suitcase has a hard, shell-like exterior, but can be unfolded without unpacking the clothes and simply attached to a hanger, thus saving space which bulky, conventional suitcases occupy even when empty. Kawamoto also scaled down this design into a handbag which looks small but can carry a lot of stuff inside. 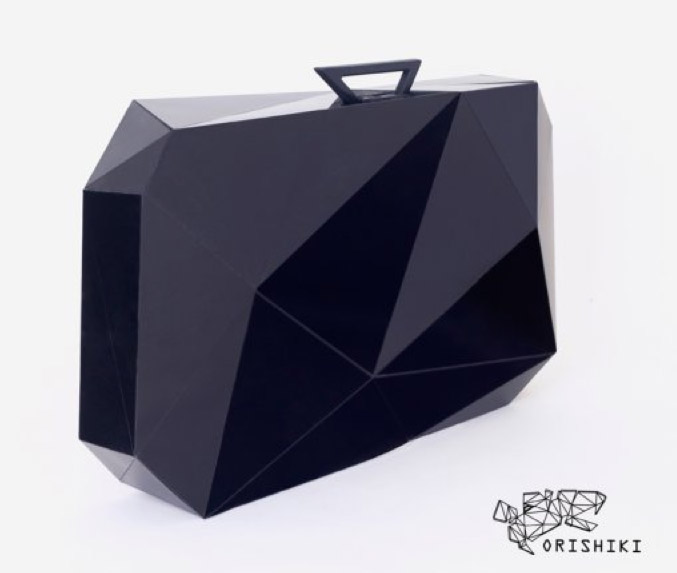