1.  “JAWS” is still the number one horror movie ever of all time with a worldwide gross of $470 million.

2.  37 Stephen King scary stories have been made into feature films.

3.  Jamie Lee Curtis starred in six horror movies between 1978 and 1981, earning the nickname “The Scream Queen”.

4.  189 horror movies were released in 1972, the most prolific year in Hollywood for the genre.

6.  The first movie based on Mary Shelley’s Frankenstein was 16-minutes long.

9.  The real-life Wisconsin grave robber and killer Ed Gein, who disembodied and skinned his victims in the 1950s, inspired three villians: Psycho’s Norman Bates, The Texas Chain Saw Massacre’s Leatherface, and The Silence of the Lambs’s Buffalo Bill. Only one orror film has ever won an Oscar for best picture: The Silence of the Lambs, in 1991.

12.  Count Dracula, the most-often portrayed character in horror, has been featured in 162 films. 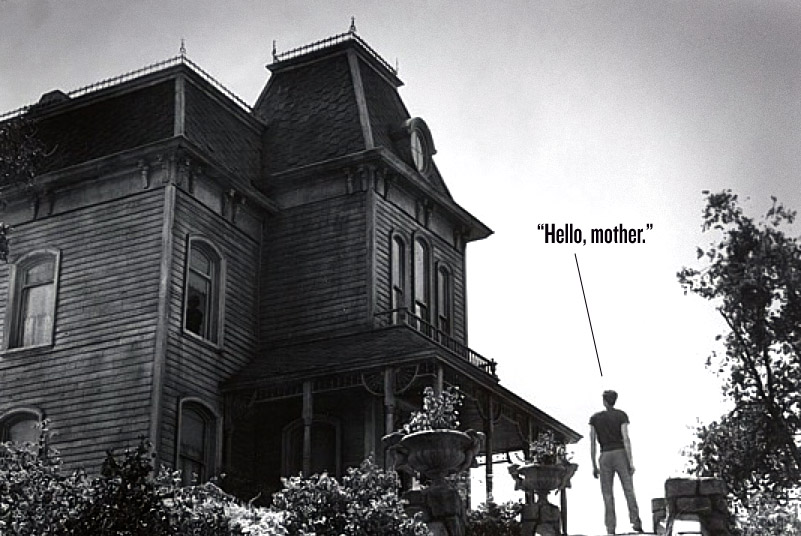