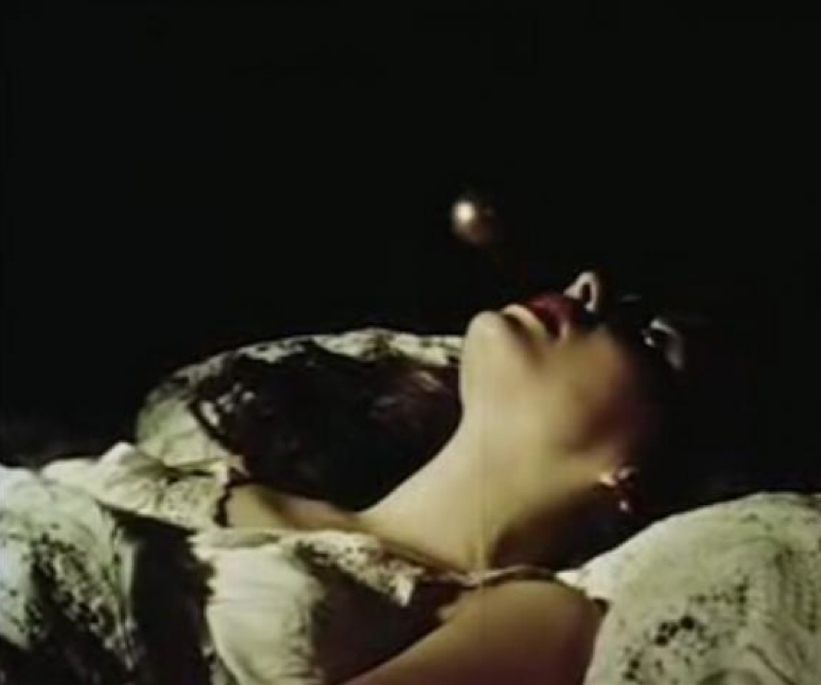 UCLA Researchers Developing Machine That Records And Plays Back Our Dreams

A research team from UCLA has developed a brain-machine interface that can record high-level brain activity and display images that have been thought about by a person. By connecting the activities of individual neurons with specific images and making the neurons light up when a participant thinks about one of the images in the study, the brain-machine interface attached to the neurons was able to bring the image to a computer screen.  While researchers have already been using such interfaces to reconstruct human memories on a computer, this particular study is exciting as it may pave the way for developing a system that could record dreams, allow the handicapped to communicate, and provide a way to control technology with our minds.

Read more about the research at PSFK. 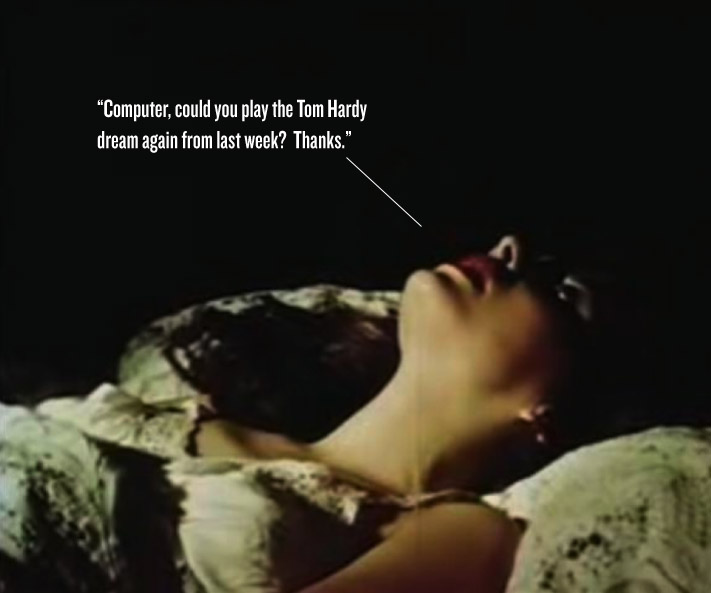 Previous post:
15 Criteria To Scientifically Predict How Rich You Will Be Next Post:
The Mysterious Hexagonal Storm Over Saturn’s North Pole That’s Happening Right Now