15 Criteria To Scientifically Predict How Rich You Will Be

The Daily Beast‘s Anneli Rufus put together this great list of 15 criteria that determine scientifically one’s capacity to make money:

1. Attractive men earn 9 percent more money than unattractive men; attractive women earn 4% more money than unattractive women: “There is a significant penalty for bad looks among men,” write the economists whose research yielded these statistics. “Men who are viewed as being below average or homely are penalized” when it comes to wages. Noting that many studies have been done on workplace discrimination against women and ethnic minorities, these scholars undertook “the first study of the economics of discrimination in the labor market against yet another group—the ugly.”

2. Individuals with above-average IQs are only 1.2 times as likely as individuals with below-average IQs to have a high net worth: Few people with below-average IQs earn high incomes, but relatively large numbers of them are wealthy, according to the study that yielded this stat. “Smarter people tend to be paid more, but that doesn’t necessarily mean they end up with more wealth,” says the study’s author, Ohio State University economics professor Jay Zagorsky. In other words, being smart about neurosurgery or nuclear fission doesn’t necessarily make one smart about money. “I’ve known some certifiable geniuses who have been bankrupt.”

3. People who were popular in high school earn 10 percent more than people who weren’t: Popularity pays, according to a study examining the effects of what academics call “friendship nomination”—that is, how many people claim you as their friends, not how many people you claim as friends. Every friend you had in high school is worth another 2 percent increase in adult wages. “Shifting somebody from the bottom fifth to the top fifth of the school popularity distribution—in other words, turning a social reject into a star—would be predicted to yield him a 10 percent wage advantage,” write the economists who conducted this study.

Find out the 12 remaining indicators at The Daily Beast. 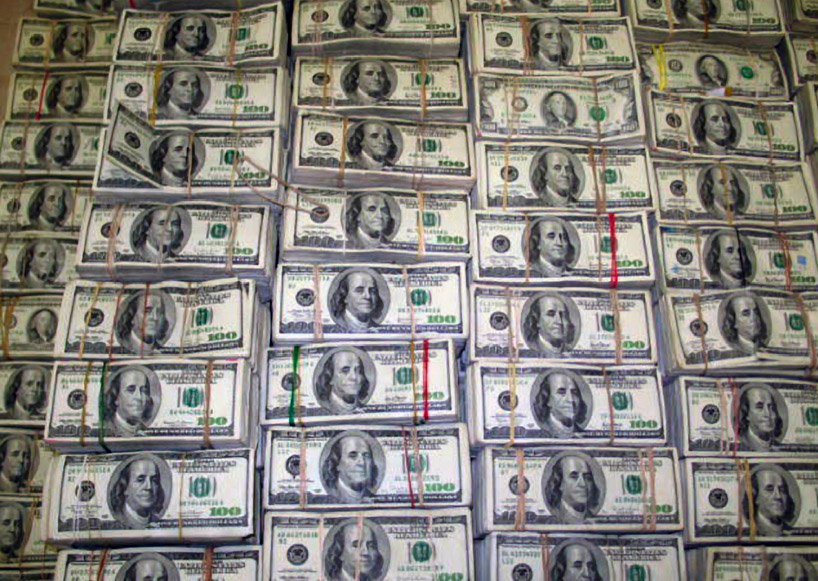 Previous post:
The World’s Ten Most Extreme Monastery Locations Next Post:
UCLA Researchers Developing Machine That Records And Plays Back Our Dreams