Here is a preview for the 2011 DVD “Making Of”.  This year’s calendar was photographed by Francois Rousseau: 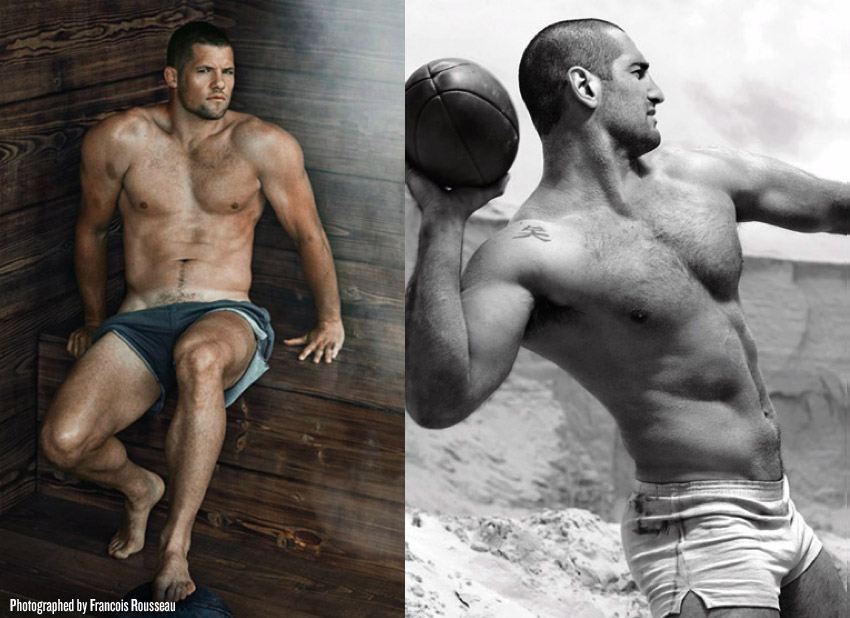