The Long Studio suits the outport landscape of Newfoundland but doesn’t camouflage it. It’s the “strangely familiar” Saunders aims to capture and, of course, the element of surprise. In contrast to the closed black spruce clapboard of the long southern facade, the opposite side features jarring sections cut out of the building shell to reveal a whitewashed three-part ensemble that mixes indoor and outdoor spaces. In essence, the building comprises two open-air sections – one covered by the roof to shield it from the elements, the other completely exposed  – and an interior studio space. The exterior’s carved geometric angles suit the whims of the capricious Newfoundland weather, framing the surrounding landscape with views that will change with the light and the seasons. This framing recurs at the elevated west end, where a wall of windows showcases Fogo’s traditional fishing grounds, the raison d’être for the island’s original European settlement. On the opposite end, the east-facing windows and entrance overlook the island’s barrens, a rock and heather expanse of flat land as endless as the sea.

Supporting and elevating the main body of the structure, the stilts are a nod to Fogo Island’s vernacular architecture. They were, and still are, a solution to building on an uneven, rocky landscape. Other similarities come through in the details. “Everything in here is in every other house in Newfoundland,” Saunders says, referring to the bare-bones light fixtures, basic electrical outlets and locally sourced spruce panelling.

The Long Studio, completed in June, is just one step – albeit a major one – in a multi-layered project aimed at revamping the Fogo Island econ­omy. In the past, cod was king here, and the islanders survived off an inshore fishery that lasted 300 years. Since the 1992 cod moratorium, as in the rest of the province, Fogo residents have had to refocus. In recent years, the 11 scattered communities (total population around 2,700) have seen a revitalization process take shape, in the form of a non-profit organization called Shorefast, steered by Zita Cobb, a native of Joe Batt’s Arm. A savvy entrepreneur, Cobb made her fortune in fibre optics in Ontario and retired in her early 40s. After being away for some 30 years, she returned to Fogo armed with a cache of funds and a host of big ideas. They included an e‑cinema, whereby the National Film Board delivers thousands of films to remote communities via the Internet; a five-star inn, slated for completion in 2012; a residence and arts production program housed in the Long Studio; and five other unique artists’ studios currently under construction (four are scheduled to be finished in the spring). All the structures are being designed by Saunders and his Bergen, Norway, architecture firm, which entails a lot of teleconferencing and Skype meetings, but it also means Saunders needs to make at least four trips a year to Newfoundland.

Read the full article at AZURE.  You can also apply for acceptance into the 2011 Residency Program of the Fogo Island Arts Corporation by visiting their site here. 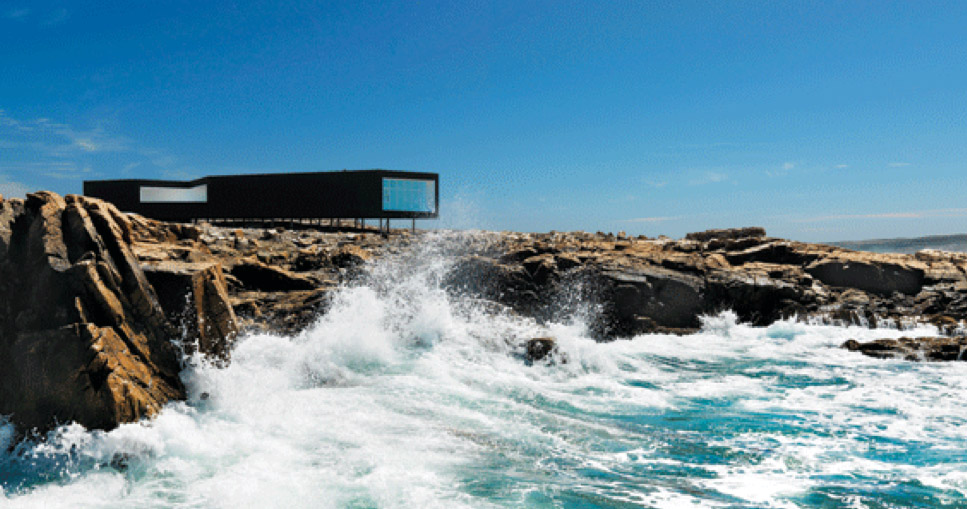 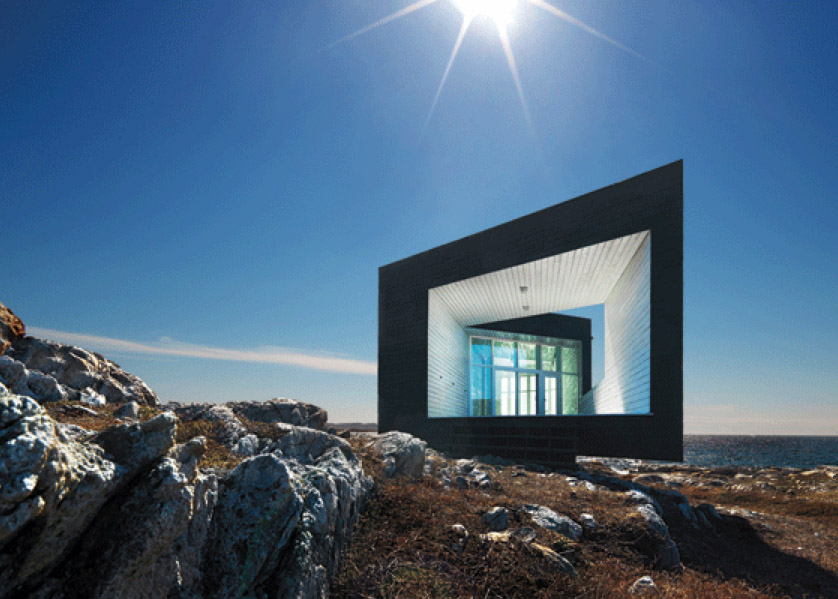 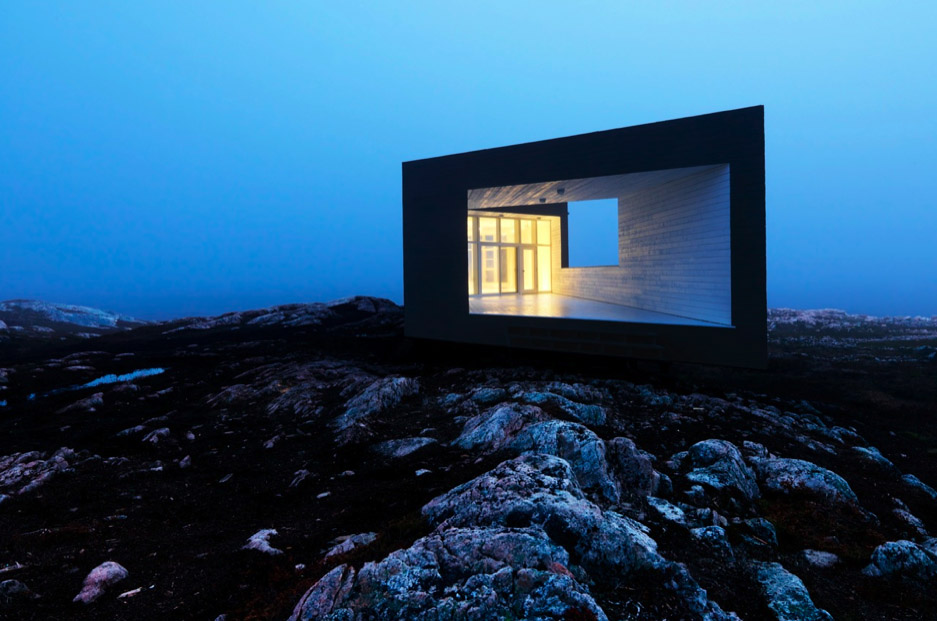 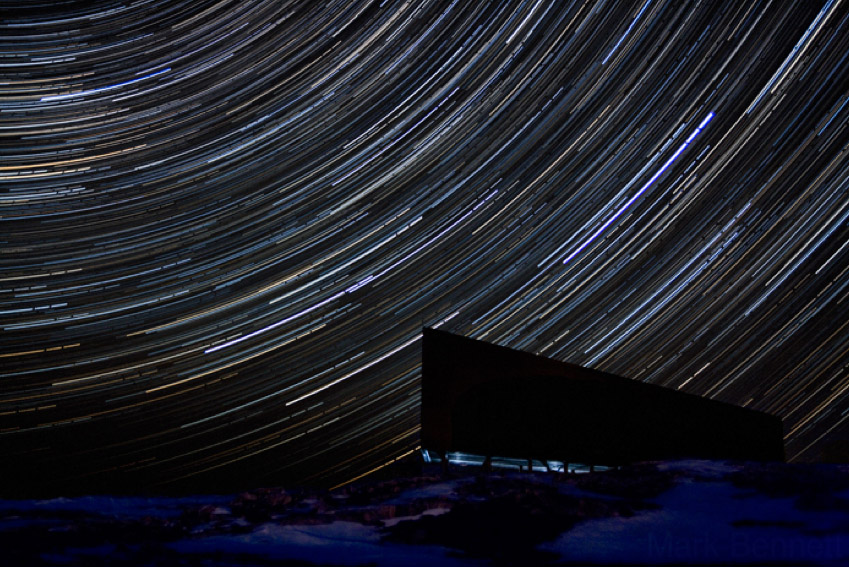