According to LiveScience, brain science is going through a funding drought at the moment. A slow economy apparently means fewer donors are willing to take risks on the edgier side of neurology. So a $10 million prize from the X Prize Foundation might be enough to sweeten the deal.

Some of these prizes may be a little too far from reality. For example, a computer that is fully controlled by your brain is more than a decade away, according to Intel (which produced a machine that can recognize a thousand words when you think them). But the Neuroeducation X Prize and the Paralysis X Prize could come down the pipeline in the near future–along with a number of other X Prizes related to energy and environment, education, life sciences, and exploration. And we already know, there is no better way to motivate surprisingly fast technology development than by offering money–even for a brain-controlled computer. 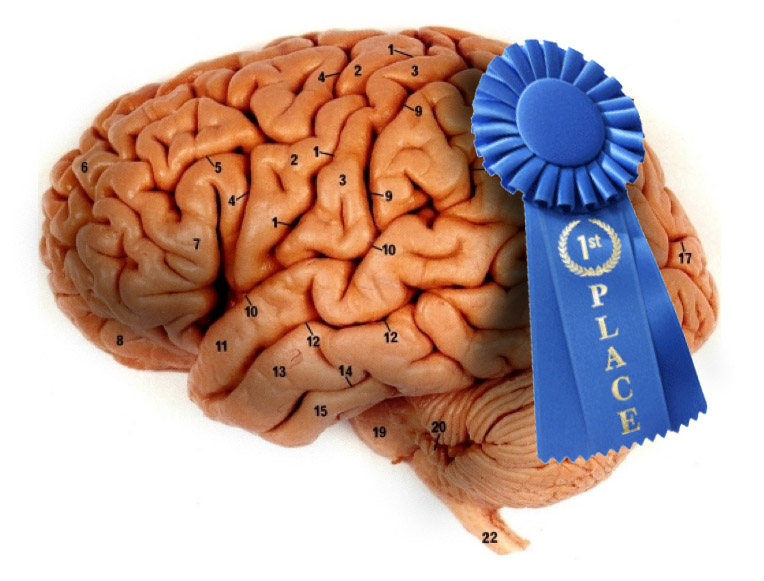