OHLALAmag just published a new series of photos by Martin Purmensky (aka Arrow Studio) based in Miami.  The photos feature J.P. Lulek, a 20-year-old model from Illinois who recently moved to Orlando.  Jolyne Lowery is also featured in the shoot.

See all the photos at OHLALAmag. 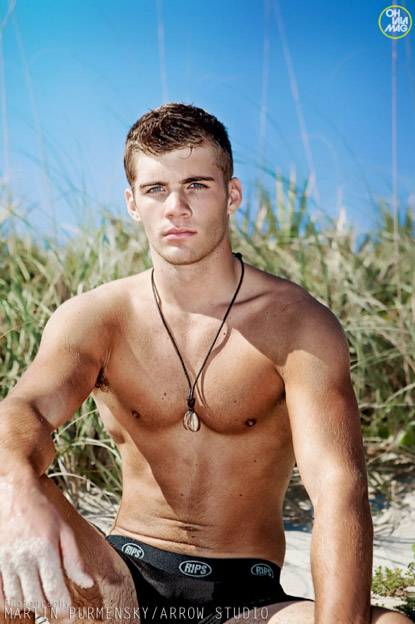 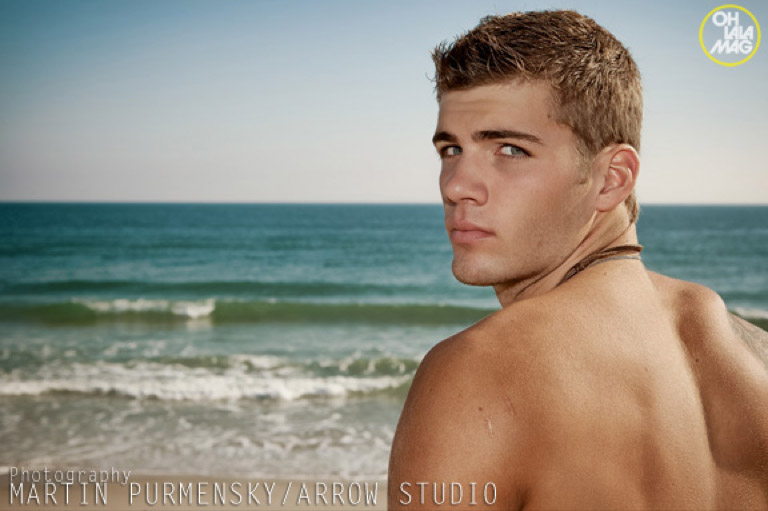