Is The Enormity Of The Universe Just An Illusion?

Researchers at Fermilab are building a holometer, the most precise clock ever built, which will attempt to determine if the 3D aspect of the universe is an illusion.

Black hole physics, in which space and time become compressed, provides a basis for math showing that the third dimension may not exist at all. In this two-dimensional cartoon of a universe, what we perceive as a third dimension would actually be a projection of time intertwined with depth. If this is true, the illusion can only be maintained until equipment becomes sensitive enough to find its limits. “You can’t perceive it because nothing ever travels faster than light,” says Hogan. “This holographic view is how the universe would look if you sat on a photon.” 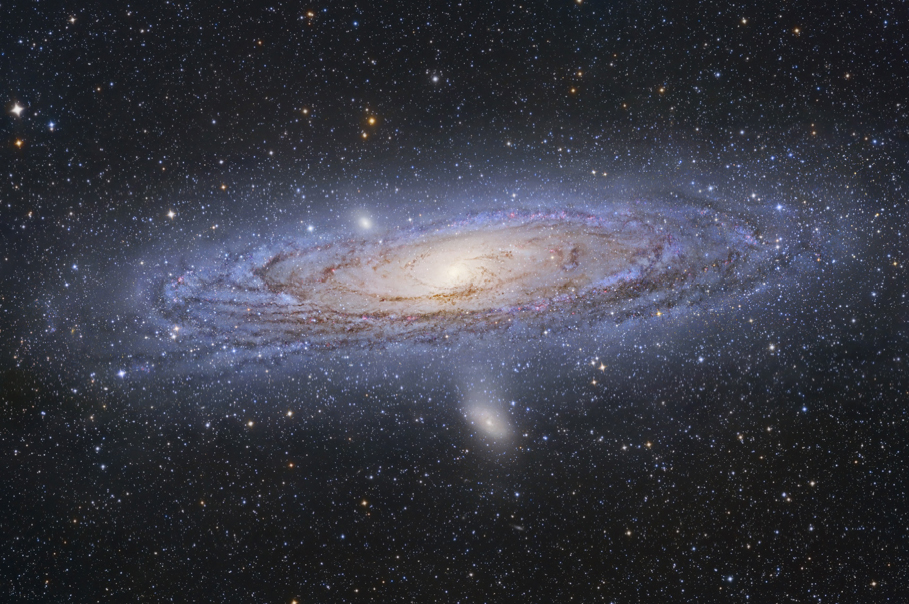