I stumbled on this fascinating essay by Frans De Waal on the root of morality: where does it come from?  Is it biological or is it a gift from the universe?  New research being carried out in primate behaviour and sociology are giving us new clues about why humans (and some animals) feel the need to do the right thing:

Such observations fit the emerging field of animal empathy, which deals not only with primates, but also with canines, elephants, even rodents. A typical example is how chimpanzees console distressed parties, hugging and kissing them, which behavior is so predictable that scientists have analyzed thousands of cases. Mammals are sensitive to each other’s emotions, and react to others in need. The whole reason people fill their homes with furry carnivores and not with, say, iguanas and turtles, is because mammals offer something no reptile ever will. They give affection, they want affection, and respond to our emotions the way we do to theirs.

Mammals may derive pleasure from helping others in the same way that humans feel good doing good. Nature often equips life’s essentials — sex, eating, nursing — with built-in gratification. One study found that pleasure centers in the human brain light up when we give to charity. This is of course no reason to call such behavior “selfish” as it would make the word totally meaningless. A selfish individual has no trouble walking away from another in need. Someone is drowning: let him drown. Someone cries: let her cry. These are truly selfish reactions, which are quite different from empathic ones. Yes, we experience a “warm glow,” and perhaps some other animals do as well, but since this glow reaches us via the other, and only via the other, the helping is genuinely other-oriented.

Read the full essay at The New York Times. 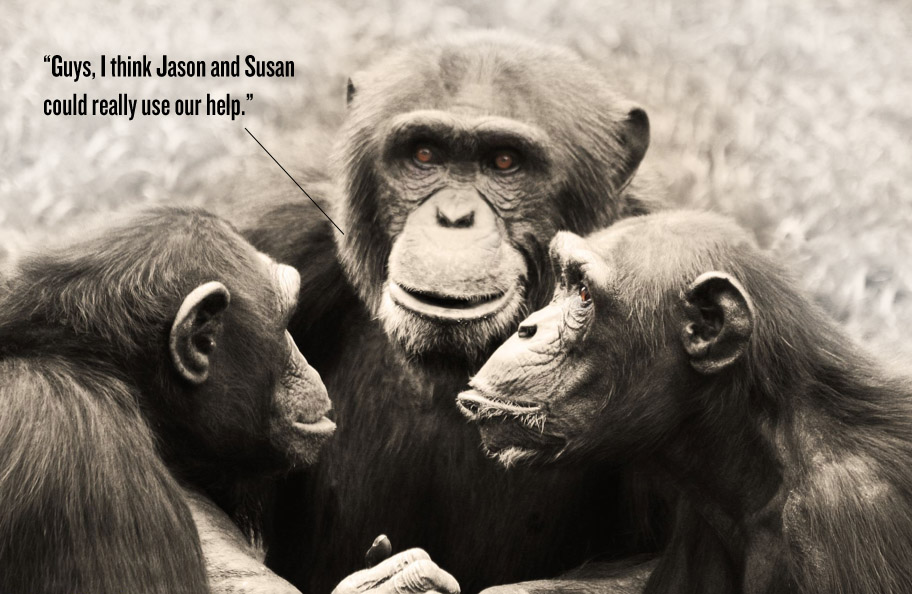