As a kid, I would spend my summer’s at my aunt and uncle’s in southern Ontario.  Half the day would be spent by the pool, the other half would be spent watching cable TV (something that was non-existent in the David Lynchian Ottawa Valley forest where I grew up).  Sometimes I would spend my nights rummaging through my aunt’s collection of Danielle Steele novels trying to find the steamy sex scenes.  Yes, I know: I actually WAS the most exciting 13-year-old that ever lived.  But I don’t like to brag.  When I came across this series of harlequin covers I nearly bust a gut and it sent me spinning back to the tens of thousands of sappy novels I speed-read as a child.  I love it when someone points out a pattern that you never realized was right under you nose but never noticed.  See more hilarious examples of the same WTF theme at Spectergirl’s website. 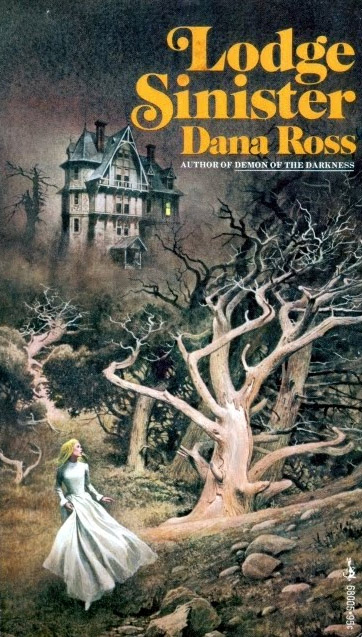 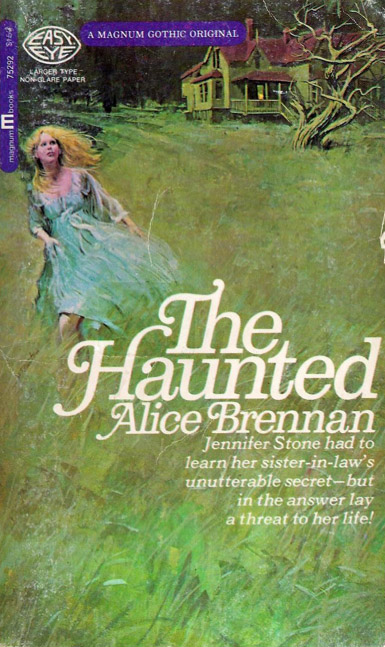 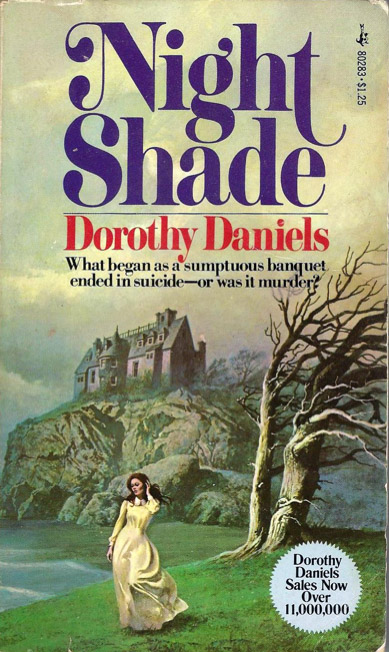