I found this great essay by Will Renny on Space Collective’s website.  He writes about modern man’s use of immersive fiction as an essential tool of survival and means of navigating through life.  The essay is entitled “Fictional Futures: The New Realities Of Immersion”:

If my experience of culture has proven anything to me it is that we have an insatiable desire to escape our own realities and create new ones. It also points to a fundamental psychological reliance upon fiction as a way to understand the world and our place within it. Idealisation relies upon fantasy. We could not plan for the future without fiction. Fiction is embedded into our everyday lives, in a hidden way, amongst the folds of the mundane and banal. Our brains are hardwired to be fictional. We incorporate the unreal into the real in a seamless way.

We constantly create a simulacrum – a simulation of the real – through a kind of constant, inner storytelling. But this simulacrum, something the French social theorist Jean Baudrillard argues is not a copy of the real, but becomes truth in its own right: the hyperreal, is inflected with fiction, in order to idealise the future and place ourselves within a navigable position in the rich socio-political cultural context of human life.

When cinema was first shown to audiences, at the turn of the twentieth century, the film was silent and shot in black and white. Even so, the initial sight of moving celluloid were so compelling that the audiences in some cases believed them utterly real. The first publicly screened film was of a stream locomotive pulling into a station. The sight of the train coming down the tracks directly toward the audience caused mass hysteria and the audience fled their seats in terror.

What would the future look like with increased immersion? How would the ability to immerse ourselves manifest itself culturally? Entertainment will undoubtedly continue to be the major growth area for immersive media but as I mentioned before, fantasy is integral to the understanding of things, so I expect to see immersion media being used for education as well as remote access and connectivity. 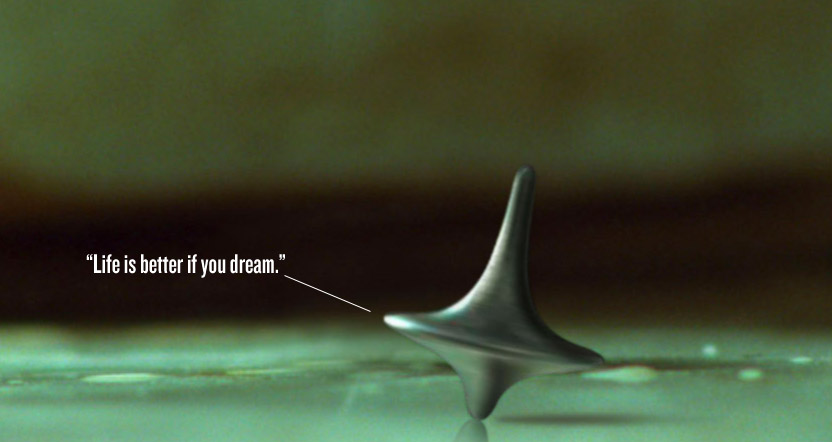