Vanity Fair just posted a series of photos from the new coffee table book The Making Of Star Wars: The Empire Strikes Back.

Out this month, the slick coffee-table tome ‘The Making Of Star Wars: The Empire Strikes Back’ chronicles the complete tale–from pre-release to blockbuster success–of what’s become the fan favorite of the “Star Wars” series.  Released in 1980, George Lucas’s “Episode V” pushed the boundaries of special effects and left audiences with one of cinema’s most epic cliffhangers.  To mark the film’s 30th anniversary, VF.com presents an excerpt from the book: rarely seen phots from “The Empire Strikes Back” set, annotated with behind-the-scenes details.  Plus: read Mike Ryan’s interviews with the book’s author, J.W. Rinzler, and the man behind Boba Fett’s mask, actor Jeremy Bulloch.

Here’s the link to Vanity Fair. 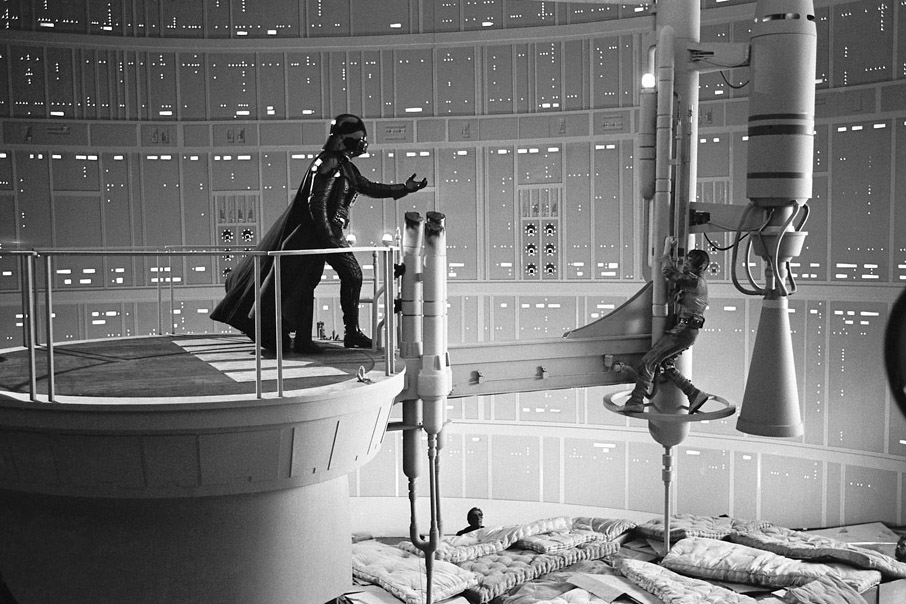 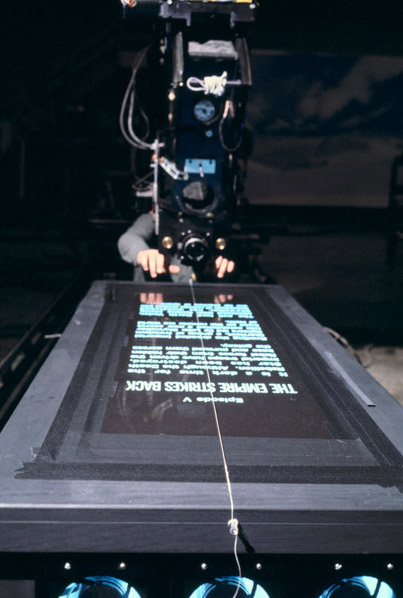 Previous post:
Aaron Sorkin Defends His Portrayal Of Women In “The Social Network” Next Post:
‘The Atlantic’ Talks To Christopher Hitchens