Big breakthroughs are happening in sound technology these days.  I found this article about Physicists Morgan Kjølerbakken and Vibeke Jahr, formerly of the University of Oslo, who were tinkering around with sonar equipment and had an epiphany. Their idea was to install an array of 300 microphones with one video camera to create a technology that enables for ZOOMING IN to any person or group of people and pick out their conversation in large venues like concert halls and stadiums:

The AudioScope software then calculates the time it would take for sound emanating from that point to reach each microphone in the circular array, and digitally corrects each audio feed to synchronise them with that spot. “If we correct the audio arriving at three microphones then we have a signal that is three times as strong,” says Kjølerbakken. Doing the same thing with 300 microphones can make a single conversation audible even in a stadium full of sports fans.

Watch the video below to see their company’s (Squarehead) technology at work: 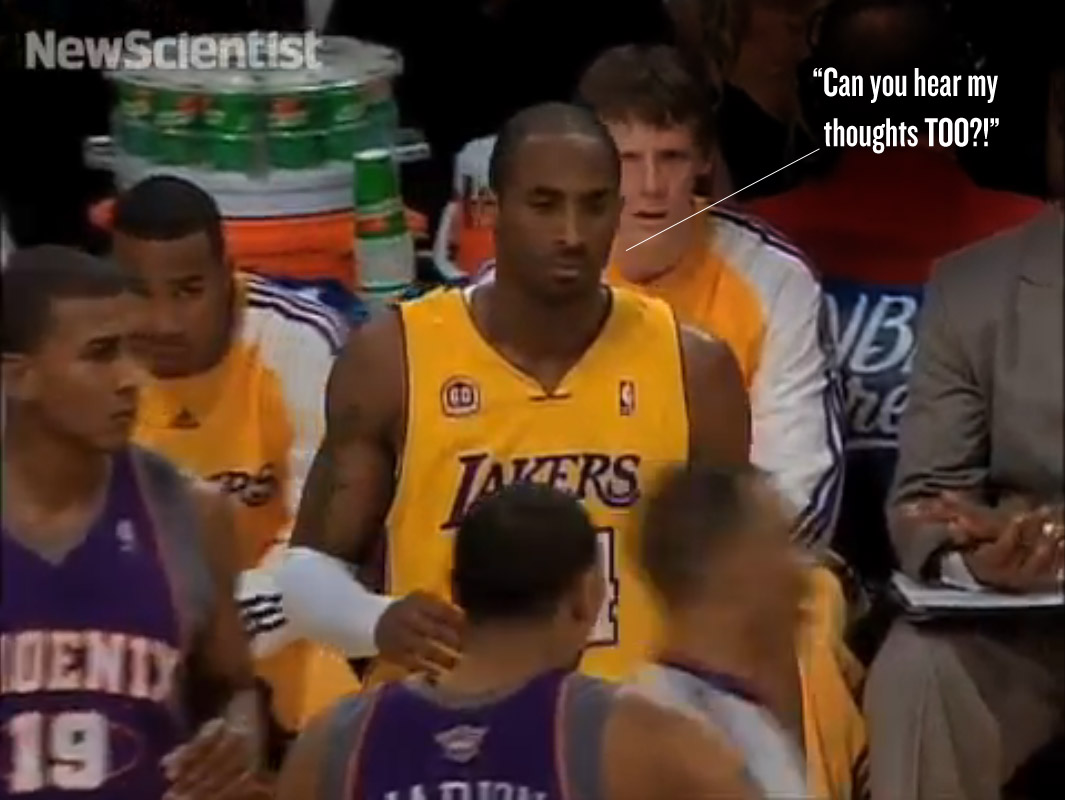 Previous post:
The True Story Behind Pink Floyd And “The Wizard Of Oz” Next Post:
Angelina Jolie To Star With Brad Pitt In Darren Aronofsky’s “Tiger”