Coming Soon: “Buttons In The Ground”

My friend Andrew Fisher is gettin’ shit done in L.A.  I worked with Andrew on “Beastly” a little while back and can attest to his zen-like masterful qualities.  I can also attest to his good choices in which pubs are best to watch the Lakers in the Playoffs and allowing me and my boys to hijack Mary Kate Olsen one long night in June for a 3-hour beers & wings conversation about personal style and who had the best New Years stories.  Andrew and his team are somewhat in ‘Playoffs’ mode themselves and are currently in the early stages of production on a short film entitled “Buttons In The Ground” and I can attest to a third item as well:  Andrew is about to make an incredible movie.

“Buttons in the Ground” is a loss of innocence story centered around an imaginative young girl named Lucy who believes she can grow buttons.  With her older sister having run away, and with her mother struggling to make ends meet, Lucy tries to alleviate some of the pressure by growing buttons so her mother won’t have to buy them again when she tears her dress, which she does often. Her mother, trying to temper Lucy’s hope with reality so that she won’t be hurt tries to convince her that her sister won’t be coming back and that its impossible to grow buttons. Through steadfast hope and innocence, her mother can’t convince Lucy who continues on her journey to make these buttons grow.  In the end, it is a story of faith. Faith that no one is ever too young to lose, nor too old to find.

I can tell you that these guys have the exact same two magic components that every great film has ever been made with: 1) Passion, and 2) Motivation.  Being 2010 and all, it takes a bit of coin to make anything that’s worth anything at all, so Andrew et. al. just kickstarted a fundraising campaign which I emplore you all to contribute to (just for the sheer joy of knowing that you contributed to a venture that rewarded you down the road: in essence, this is a great investment).  Think of it like planting seeds in very fertile ground.

To help Andrew and his team, WATCH THEIR VIDEO AND READ MORE here (and if you can, let this be your random act of kindness for the day and toss a few coins into the hat on the same link…they’re getting so close to their goal in the Los Angeles community, and I’m trying to help them outside that zone as much as I possibly can).  Trust me: your karma will be off the charts as soon as you do. 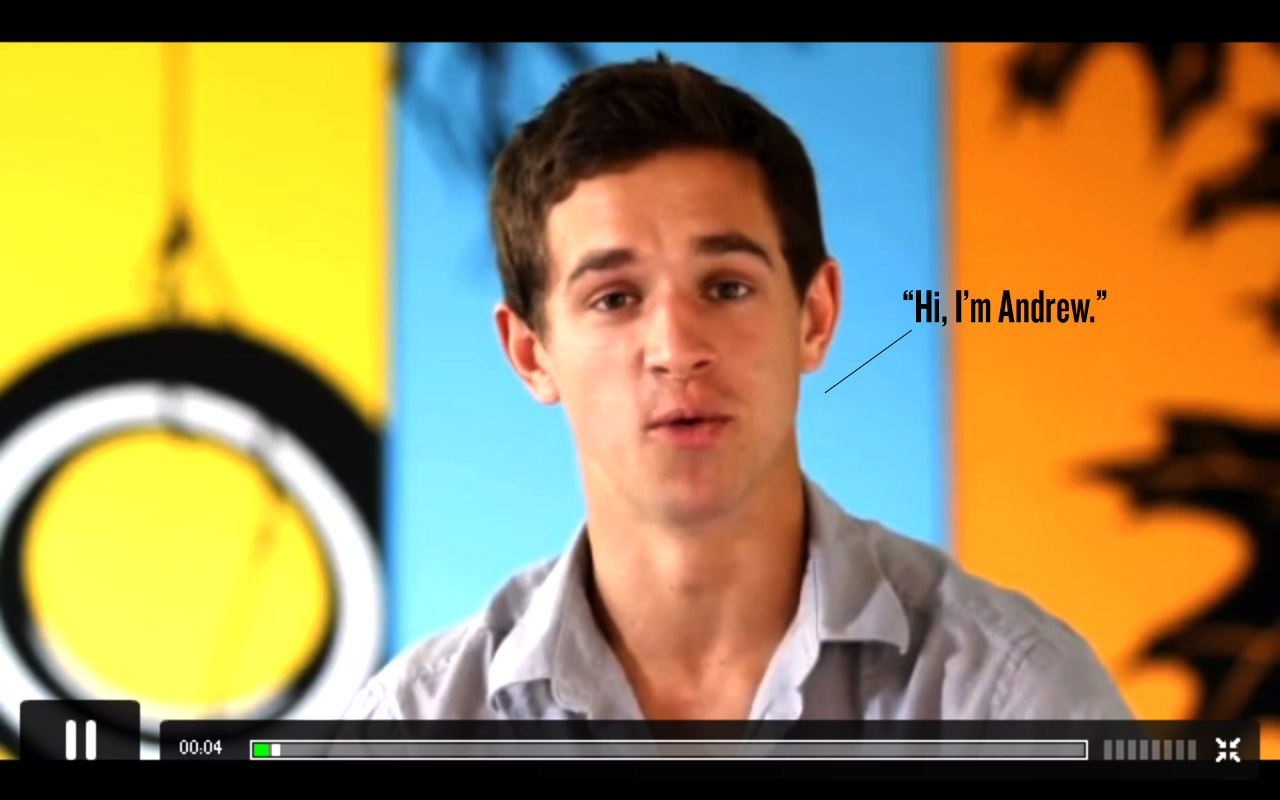 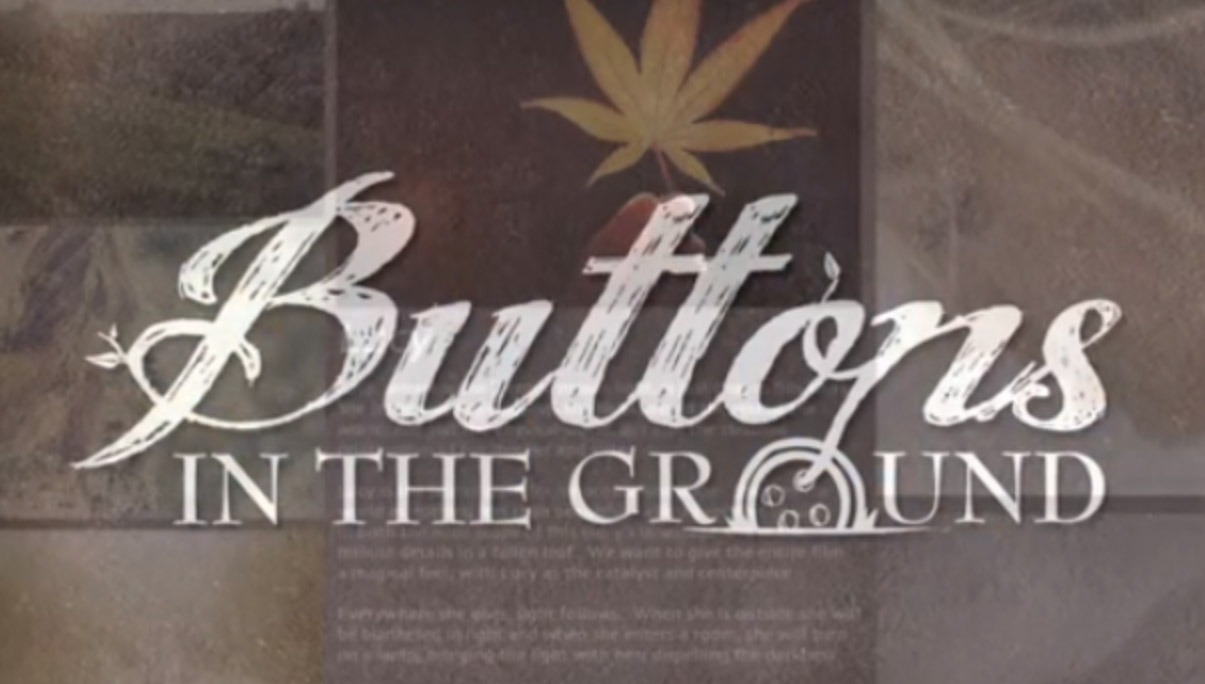 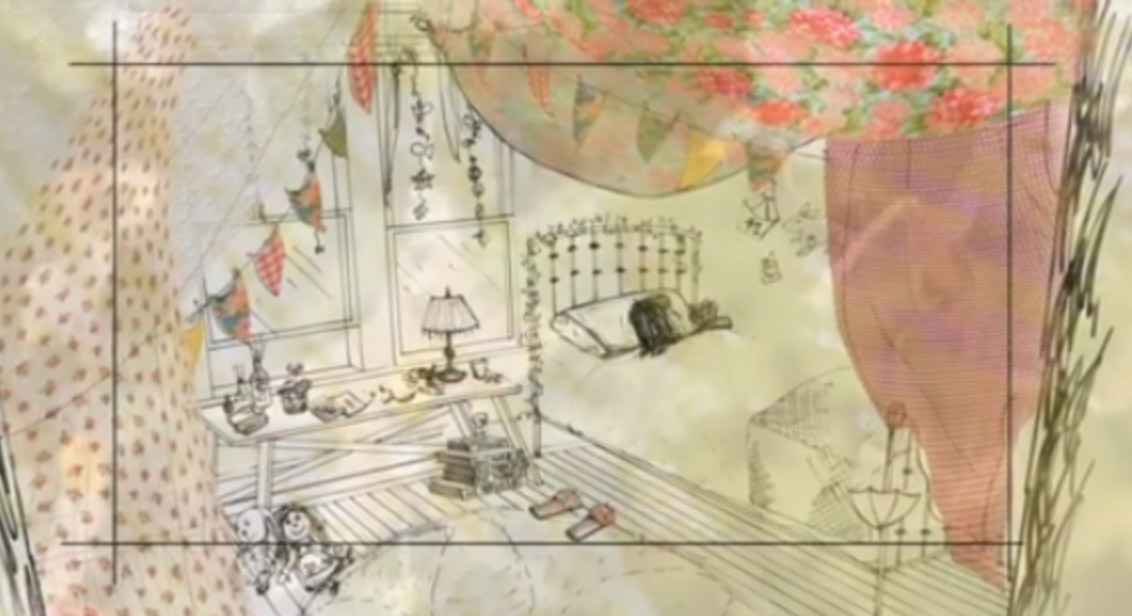 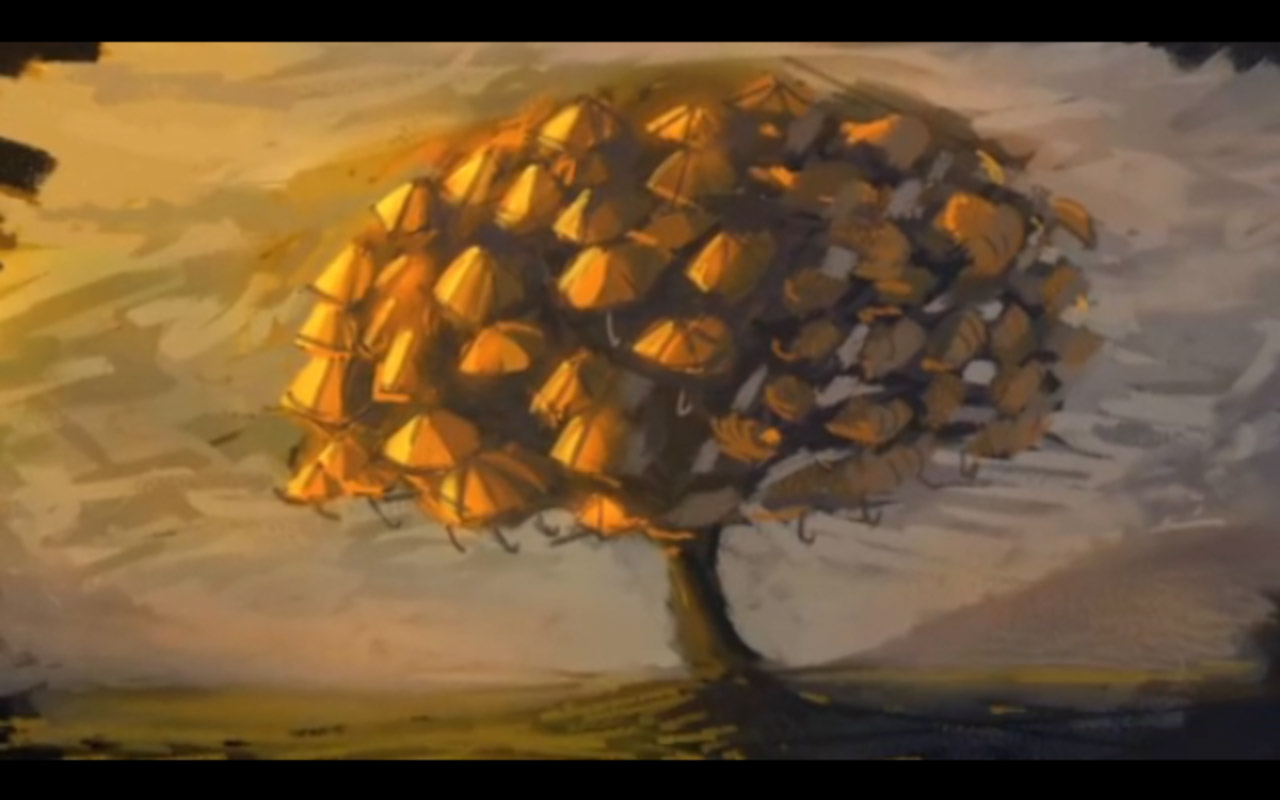 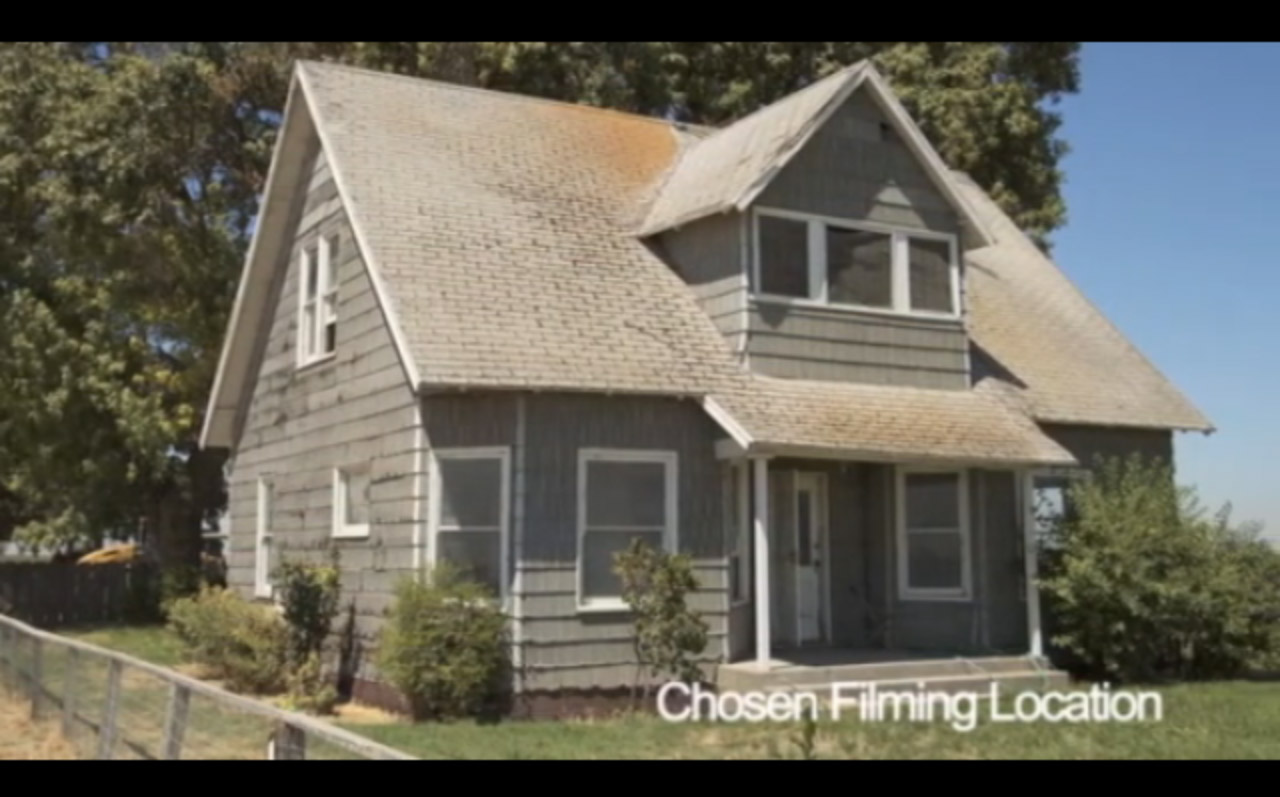 One Response to Coming Soon: “Buttons In The Ground”