In 2006 Youngquest posed for the Naked Rugby League Calendar 2007-08 stirring controversy after his revealing pose – in which one hand is placed partially over his genitalia. The NRL reacted by distancing itself from the project, stating that they do not endorse nor authorise the calendar. The sales of the calendar helped to raise funds for the National Breast Cancer Foundation.

A little while back, famed photographer Joseph Bleu released some photos he recently took of Nick.  You can see all the photos at OHLALAmag. 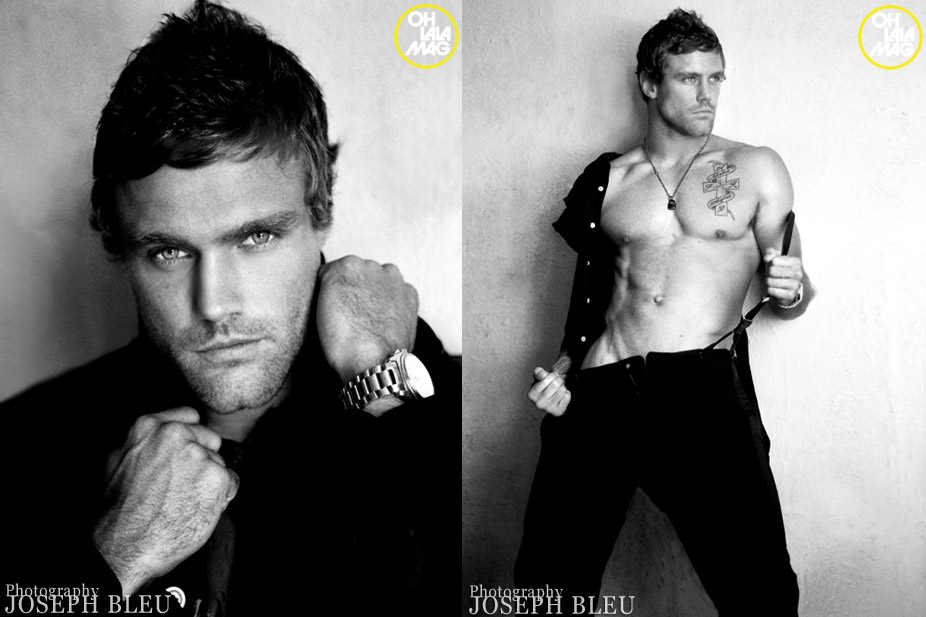