US State Department To Announce Travel Alert For Americans In Europe: “This Is A Serious Situation”

Clearly there is something major going on in Europe right now.  The Eiffel Tower has been evacuated twice in recent days (which is unheard of), a major terrorist plot aimed at Europe was dismantled this week that warned of “Mumbai-style” attacks, and now this news.  CNN elaborates that this is not a warning for Americans to not travel to Europe, it’s just telling them to be “vigilant, especially when in public places such as public transportation, airports, and tourist sites” officials said.

One senior U.S. official said that in addition to the travel alert from the State Department, “U.S. military installations are taking prudent precautions. This is a serious situation.”

A possible backlash from the French burqa ban is considered a factor in the expected warning, the security source said. The French Senate recently approved a law banning veils that cover the face, including the burqa, worn by some Muslim women.”

Read the full story at CNN. 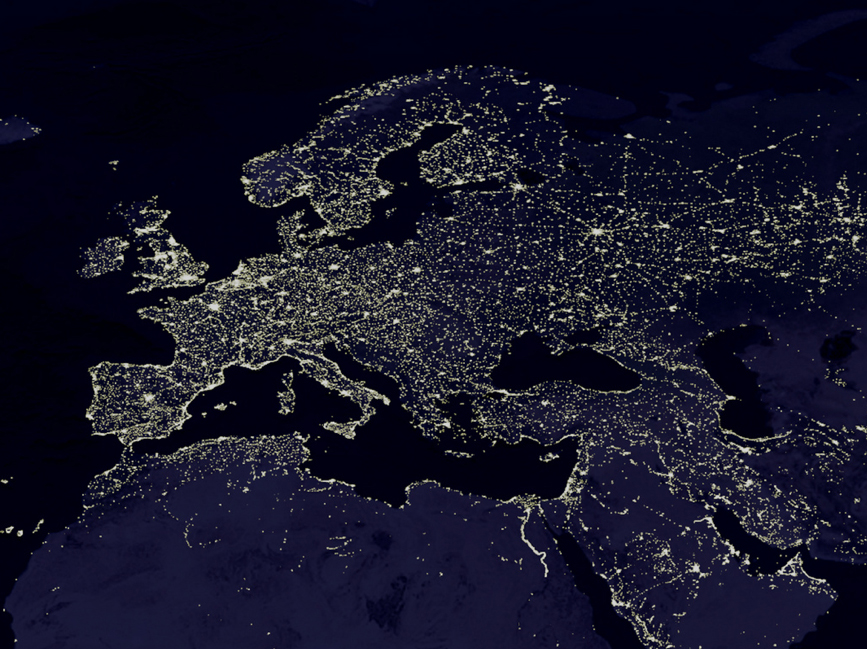