Warner Brothers, New Line, and MGM Days Away From Giving “The Hobbit” A Green Light

After what seems like an eternity, Peter Jackson will likely be able to start pre-production for his two installments of “The Hobbit”.  Although this is good news if it happens, it’s not a done deal yet.  MGM is broker than broke and owes cash to over 100 debtors and Spyglass Entertainment will have to go fishing for 50% of the $500M it will take to fund the production.  Not to mention the ugly legal battle going on right now between the studio and the Tolkien estate.  Read the full story at The Playlist.

Both films will be shot simultaneously with the first installment hitting theatres during the 2010 holiday season, and the second for Christmas 2013. 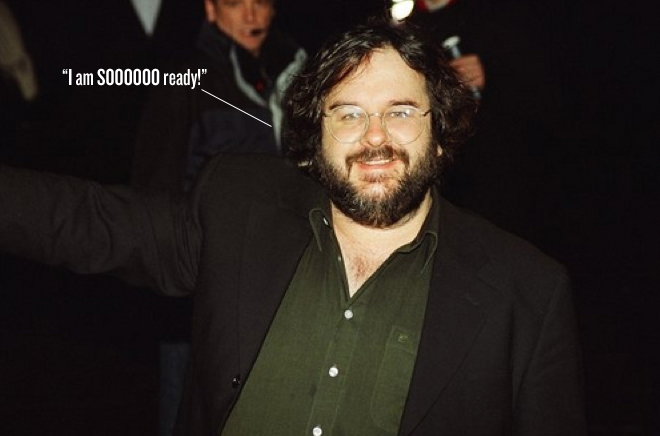 Previous post:
I Can Do This Too, But I Choose Not To Be A Show-Off Next Post:
California Dreaming