35 years ago today, somewhere in a French hospital, a glorious sunbeam was filling a hospital room full of magic pixie dust and Marion popped out as the sounds of 1000 angels filled the skies over Paris.  Exactly 71 days later in a hospital in Renfrew, Ontario, a snow storm dumped 8″ on top of Victoria Hospital and yours truly entered the world as Dolly Parton’s “Coat Of Many Colors” played in the background on a country music radio station. 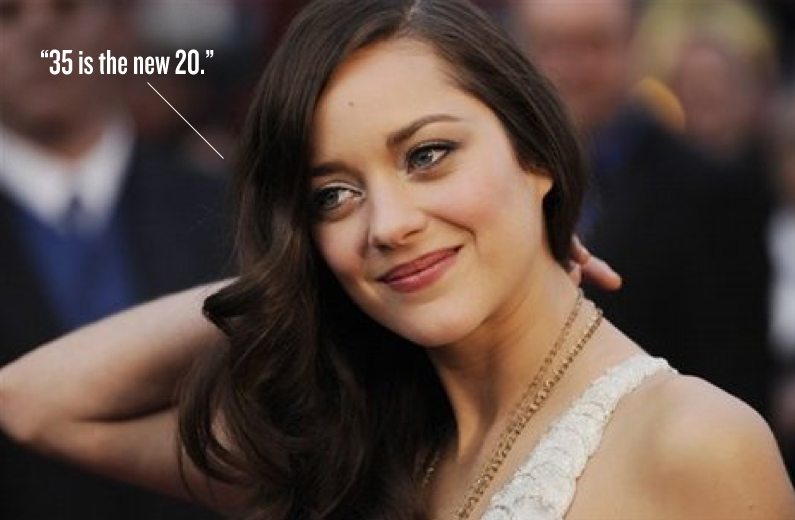 And if you haven’t seen it already, here’s Marion in a feature by Funny Or Die:

Previous post:
If I Was Female I Would Want This Woman As My Doctor Next Post:
Journalism In The Age Of Data And Information Visualization