I took this photo back in 2008 while hiking in the hills above Los Angeles between the Hollywood Sign and The Griffin Observatory, with a few rattlesnakes dotted throughout.  It was the beginning of October there as well, except there were no yellow maple trees anywhere to be found. 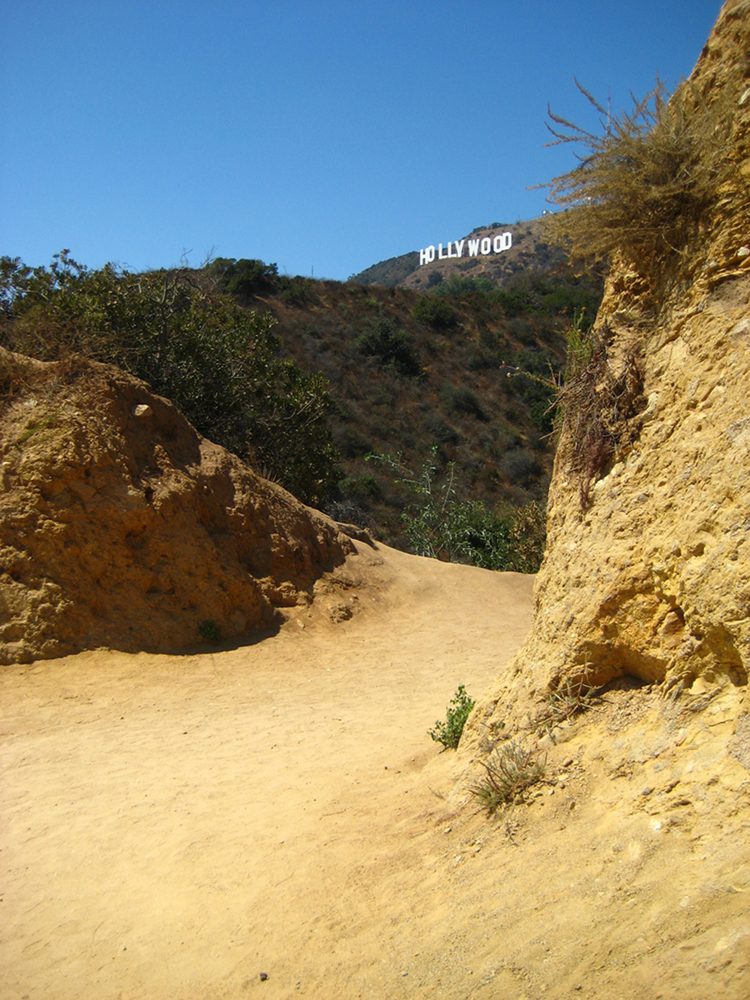